NFL: An NFL player decorates his house with gravestones of rival quarterbacks 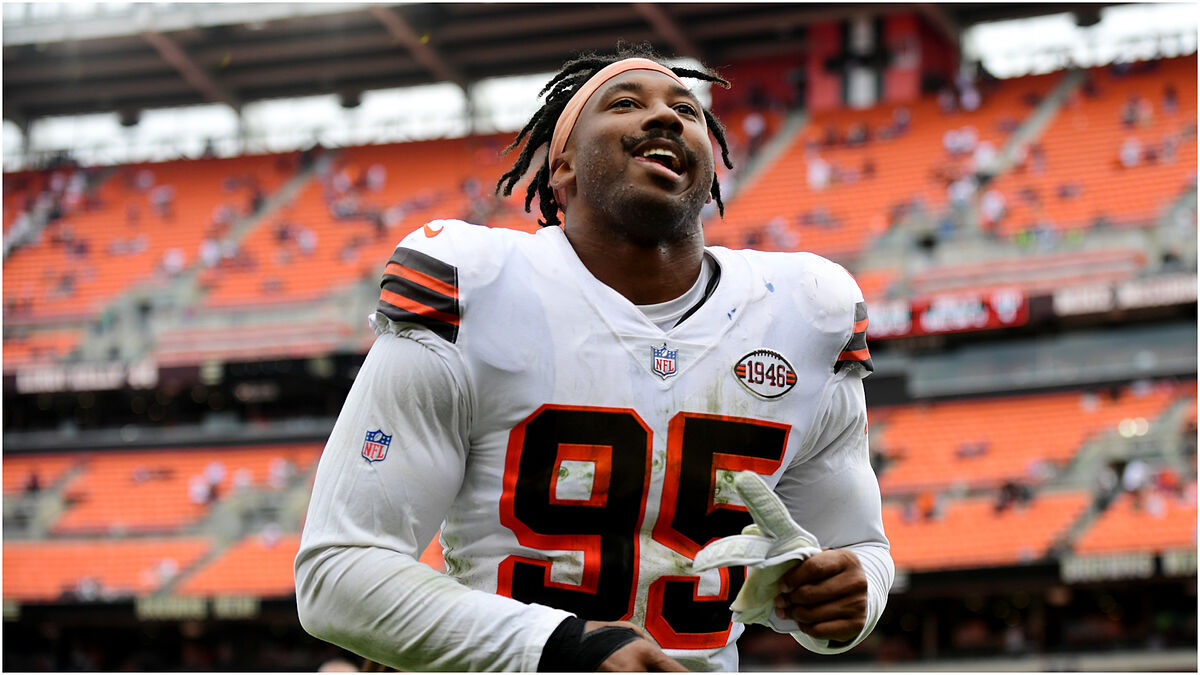 Halloween is coming. The Night of the Dead is experienced in a special way in the United States. Houses, streets and gardens are adorned with dark

Halloween is coming. The Night of the Dead is experienced in a special way in the United States. Houses, streets and gardens are adorned with dark motifs: skeletons, witches, ghosts, pumpkins, graves … Myles Garrett, NFL Cleveland Browns player, you have already decorated your home for the occasion. I have done it with graves named after quarterbacks The ones he has faced this season and who he has made at least one tackle: Lamar Jackson, Ben Roethlisberger, Joe Burrow, Justin Fields, Mac Jones, Kyler Murray …

Garrett has gone further and also has included the names of future rivals such as Kyler Murray, Arizona Cardinals quarterback who will face this weekend. “I’m kind of a troll. People in my house like to have fun. My family and friends thought it would be something great for Halloweenbecause I’ve always said I love Halloween, “Garrett said.

The Browns player acknowledged that the idea of ​​this unique cemetery was his father, and that it was he who commissioned the gravestones with the names of the quaterbacks.

Once the image went viral on social networks, Garrett has seen how many cars have passed through his street. Despite having a game on the 31st, he has already announced that later be at home to receive the children who come to ask for sweets with the usual ‘trick or treat’.

Loading...
Newer Post
Who would be the F1 champion if the results of the last few seasons are repeated?
Older Post
Former UFC champion mentions how tough wrestling is