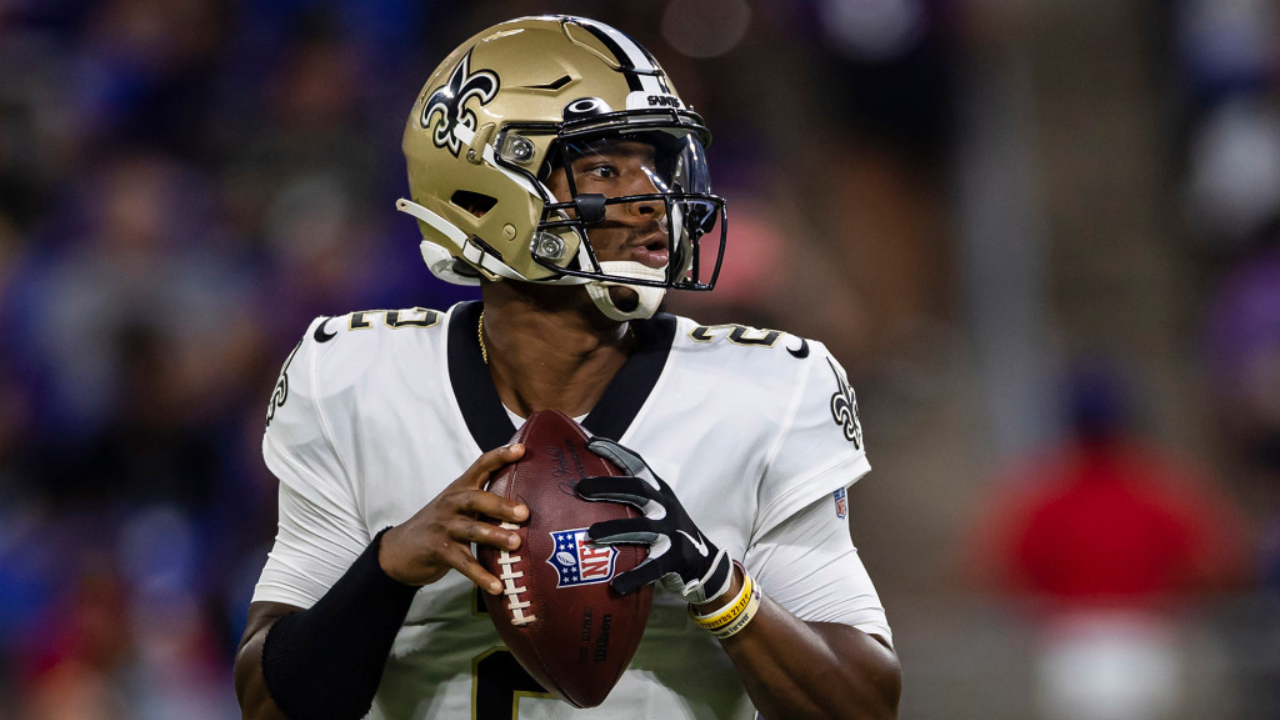 One of the most common confusions in the world of NFL betting is that the spread or handicap it is a prediction of the final result of a match. The reality is that the main objective is to offer a number that is attractive to attract balanced action from both sides of a bet.

Obviously, the prediction of the final result influences how this number is constructed, but this factor becomes a means to encourage people to bet, but never an end in itself. Once you start betting, the spread becomes dynamic and changes according to the needs of the market.

Receive 500 pesos for free just by registering with Instabet
Create an account and choose the promo here.
Capture the code: YARDA500

After the little lesson, I present to you the most popular teams among bettors for week 5 of the NFL.

Tennessee’s defense is quite vulnerable, and I wouldn’t normally feel comfortable backing this team as a visiting division favorite, but these Jaguars are in deep trouble.

Statistically, Jacksonville is one of the three worst defensive teams and one of the six worst offensive teams. The locker room is broken and attention is away from the field of play. Wherever you see it, it is a recipe for disaster.

We’re probably looking at Urban Meyer’s last days as the head coach of the Jacksonville Jaguars.

After the Week 1 fiasco, the Packers are averaging more than 30 points per game and now only have to beat the Bengals who suffered more by 3 to beat Jacksonville. Too easy right?

Be careful with this trap line. Green Bay’s defense is one of the ten worst in the league and this week they will play without Jaire Alexander, their best cornerback and a sensitive absence against an attack from Cincinnati that is full of talented receivers.

Receive 150% on the first deposit from 500 pesos on Instabet
Create an account and choose the promo here.
Capture the code: YARDA500

The Cowboys have taken over NFC East. They are clearly the best team and they are playing at an outstanding level. What’s more, they are the only team in the NFL undefeated against the spread.

I think the only question is if they don’t come a little confident after their third win in a row and aware that they don’t need 100% of their effort to beat these Giants.

Obviously, I don’t love being aligned with 75% of the bettors, but Sean Payton is 65% effective against the spread after a loss, and that number goes up to 71% when the game is played on the road.

Matt Nagy confirmed that Justin Fields will be his starting QB. So far, the rookie quarterback’s weak point has been to pitch under pressure, but the Las Vegas defense is not characterized by its pressure on opponents.

It’s a bad point on the calendar for Las Vegas. After 3 tight wins, they finally lost on Monday Night Football to a divisional rival. Now they have an easier opponent, but next week they face Denver, so their focus could be on the future and not on this week’s homework.

When you recharge 500 pesos in Instabet, you receive an extra 25%
Create an account and choose the promo here.
Capture the code: YARDA500

These are the NFL 2021 Week 5 betting trends, presented by Instabet. We await your comments.