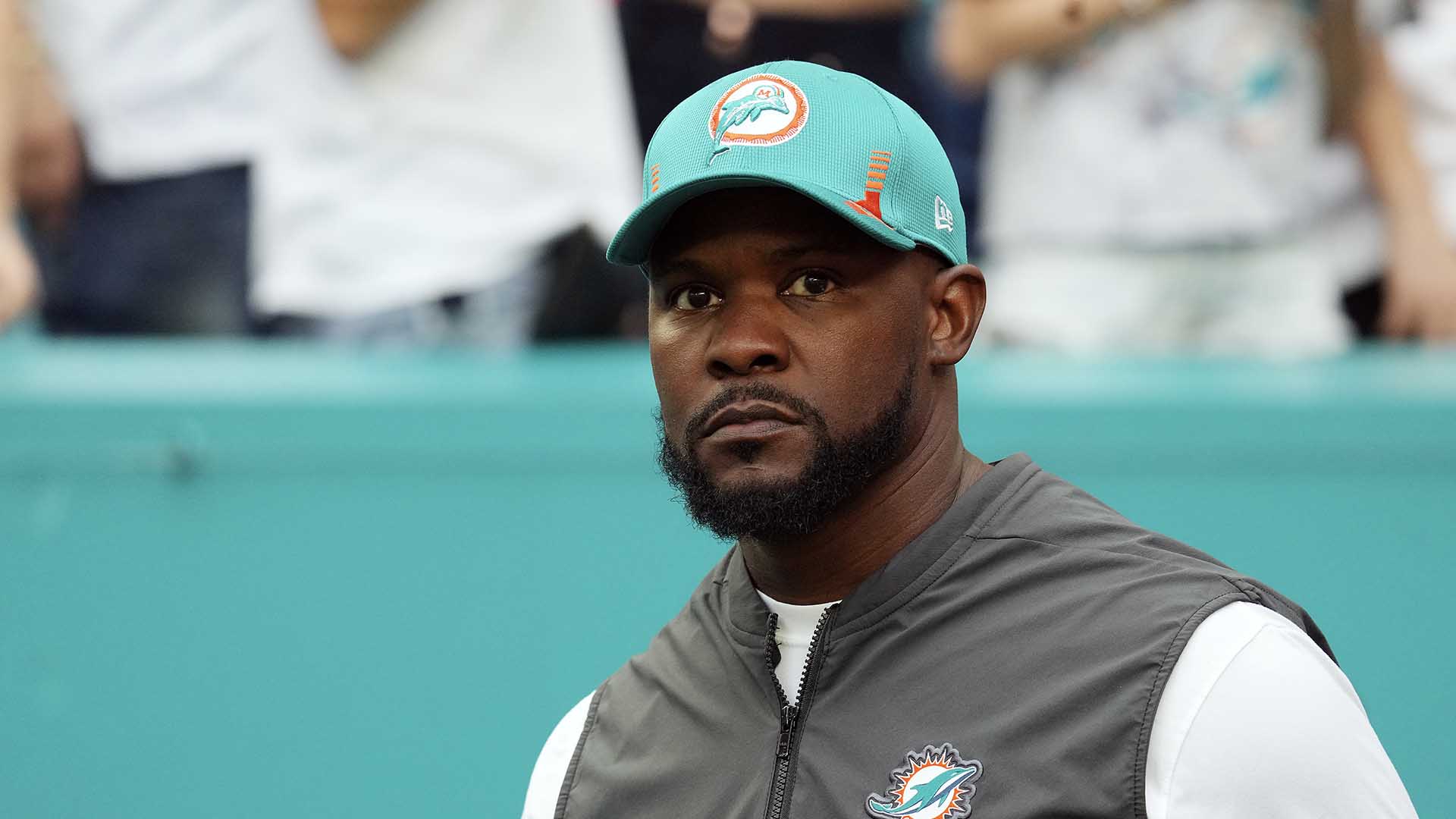 Through a statement, the Florida franchise announced the departure of Flores who had a 24-25 record, with the last two seasons winning and only one

Through a statement, the Florida franchise announced the departure of Flores who had a 24-25 record, with the last two seasons winning and only one game to go to the postseason.

Miami with Flores had a first season of 5-11 after starting 0-7, in its second year it finished with a 10-6 mark and in the recent season it was 9-8 after having started the campaign with a 1-7 and winning seven games in a row.

Minnesota fired Mike Zimmer as its head coach in this NFL Black Monday 2022 after 8 seasons in charge of the team where he achieved a 72-56 mark and two NFC North division titles.

Additionally, Vikings fell one game away from the Super Bowl in 2017 by losing to the Philadelphia Eagles, who weeks later would beat the New England Patriots. In 8 seasons, Zimmer managed to advance in three to the NFL Playoffs.

Credit ran out for Matt Nagy as Chicago Bears head coach and this NFL Black Monday he was thanked after four seasons and a 34-31 record.

In his first season he was the divisional champion of the NFC North and advanced in a couple of seasons to the NFL Playoffs, although both times he was in the Wild Card Round.

Jalen Ramsey arrives at the Rams game dressed as a mariachi
TJ Watt equals record for sacks in an NFL season
NFL: An NFL player decorates his house with gravestones of rival quarterbacks
NFL 158

Loading...
Newer Post
Morris on leave since fight with Jokic: “There is a real injury”
Older Post
FEMALE FOOTBALL Barcelona-Real Madrid in the Champions League will be at the Camp Nou