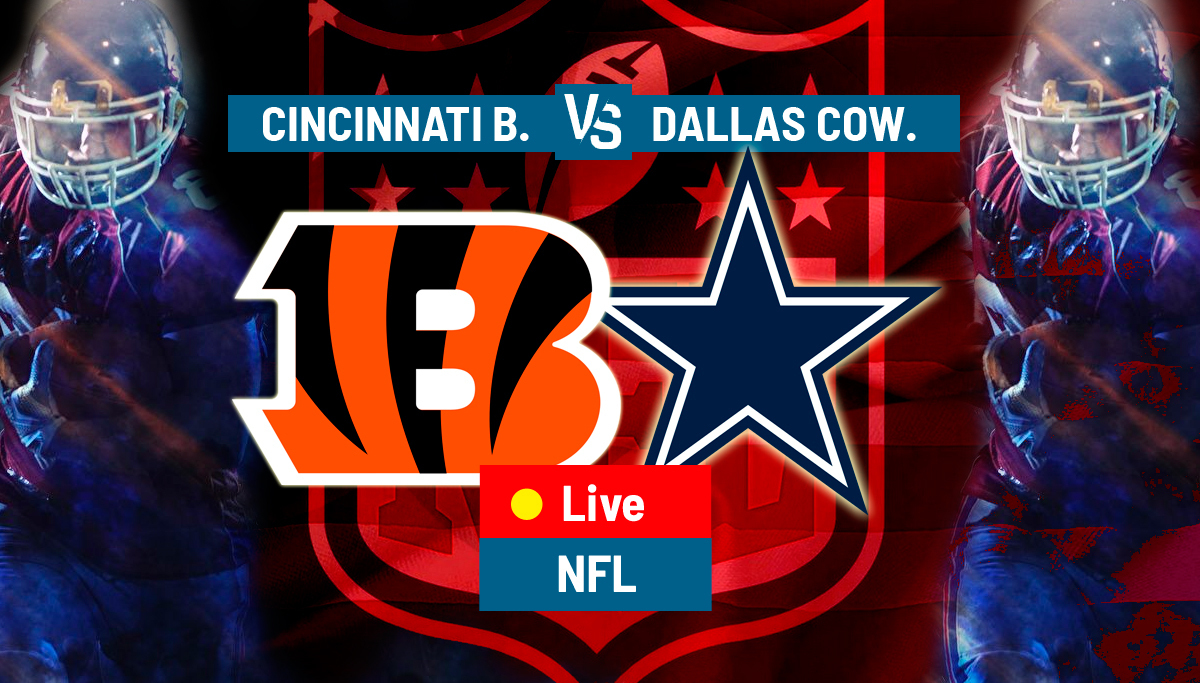 Both the Dallas Cowboys and the Cincinnati Bengals are coming off heartbreaking losses to start the 2022 season. In order to avoid starting the s

Both the Dallas Cowboys and the Cincinnati Bengals are coming off heartbreaking losses to start the 2022 season. In order to avoid starting the season in a worse hole, the two teams play each other in Week 2 with the goal of winning.

Last week’s game between the A.F.C. North rival Pittsburgh Steelers and the defense AFC champion Cincinnati Bengals went into overtime, but the Bengals lost because quarterback Joe Burrow he threw four interceptions and was sacked seven times. Prior to the game, Steelers coach mike tomlin bought his team a pair of black Air Force 1s, and that new gear was evident on the field.

the cowboys faced the Tampa Bay Buccaneers in a primetime matchup with Tom Brady, who was playing in his 23rd season. Due to a hand injury, Dallas lost the game and their prized quarterback, dak prescott. Micah Parsons‘two sacks gave the defense a positive impression.

Will the Cowboys have the home advantage to take on the Bengals?

Dallas will look on Cooper Rush to lead the club and give Ezekiel Elliott more than 52 yards in the game on Sunday. Burrow will attempt to bounce back with the aid of Pro Bowl wide receiver Ja’Marr Chase. The Cowboys are 9-4 all-time against the Bengals and have the benefit of playing at home.

Tags: cincinnati-bengals-english, dallas-cowboys-english, nfl-english
Who are the heaviest players in the NFL today?
NFL players who have participated in the World Championships in Athletics
NFL: Saints subdue Tom Braddy and Buccaneers
NFL 468

Loading...
Newer Post
Pato O’Ward thanked McLaren F1 for the opportunity to test in Barcelona
Older Post
How to buy tickets for the NFL in the United States?