NFL: Devon Allen moves from the Olympics to the NFL and signs with the Philadelphia Eagles 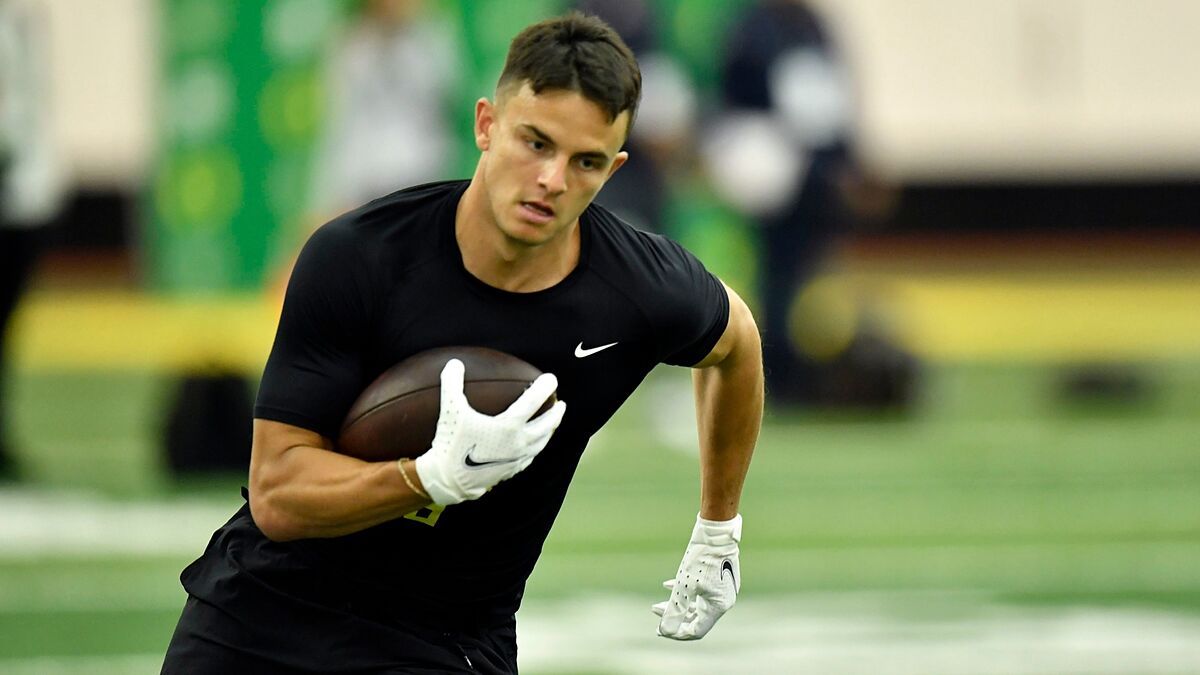 Devon Allen fulfill your dream and made the jump to the NFL. The American Olympian will be professional in American football after being signed by

Devon Allen fulfill your dream and made the jump to the NFL. The American Olympian will be professional in American football after being signed by the Philadelphia Eagles with 27 years of age.

Allen will combine tartan with American football -at least his presence at the Eugene World Championship in July of that year seems certain-, like many others before him. And it is that the list of American athletes who have ended up enrolling in the NFL is already important.

Allen was a wide receiver promising at the University of Oregon before concentrating on athletics after a series of knee injuries. And what he painted as his best destiny ended up being fulfilled, be part of Philadelphia where you seek to earn a place.

The famous hurdler, who hasn’t played football since 2016He told reporters that he wanted to pursue his NFL dream before he was too old to try. “It’s now or never because I don’t want to get too oldeither. I don’t want to turn 30 and then try to get into the NFL,” he said.

“I think when I played in college i did it at a pretty good level and I considered myself talented enough to play in the NFL,” he added.

Allen’s name is thus added to stars such as willie gaultmember of the United States team that set a world record in 4×100 at the World Championships in Athletics in Helsinki in 1983, who then spent 11 years in the NFL as a wide receiver, making his mark with the Chicago Bears and winning the 1985 Super Bowl.

Tags: Claro-MX/Other-Sports/American-Football
NFL Draft 2022: The order of selections of the first round of the NFL Draft 2022: Jaguars have the first pick
NFL 2022: Tom Brady’s noble gesture to support the fight against childhood cancer
NFL: Kyler Murray: “I want to win Super Bowls with Cardinals”
NFL 395

Loading...
Newer Post
Australian GP F1 2022: Lewis Hamilton explodes: “We have not made any progress”
Older Post
MotoGP, live | Classification of today’s Grand Prix of the Americas, in Austin