NFL Divisional Round 2022: This is how playoff games remain AT THE MOMENT 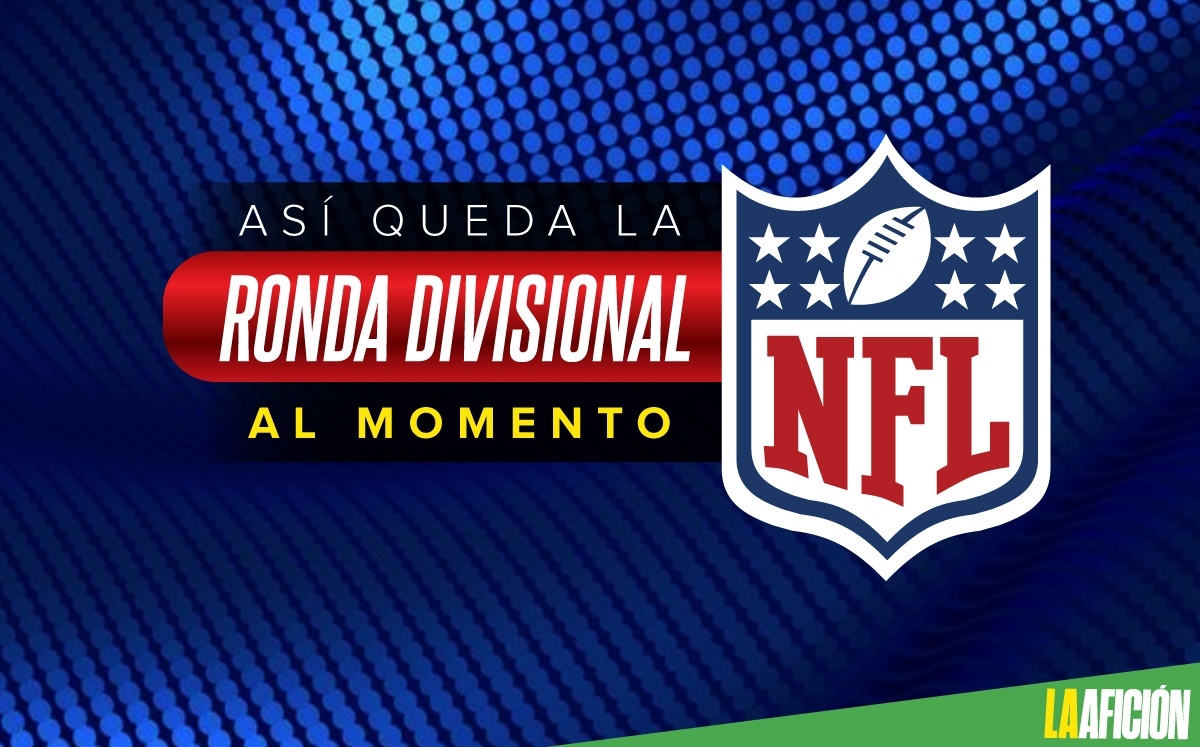 Little by little, fewer teams are left in the fight for the Vince Lombardi trophy, because this weekend the NFL playoffs began with the wi

Little by little, fewer teams are left in the fight for the Vince Lombardi trophy, because this weekend the NFL playoffs began with the wild card games to meet the six franchises that will qualify for the Divisional Round, a phase in which they are waiting for you Tennessee Titans and the Green Bay Packers.

The Titans are already in this round because they were the best team in the AFC, while Aaron Rodgers and the Packers led the NFC, despite losing their final regular-season game.

When is the 2022 NFL Divisional Round played?

The games of the Divisional Round of the NFL playoffs will be played next weekend, on Saturday 22 and Sunday 23 January, being this last day when we meet the teams that will fight for the Conference Championship.

Everyone is anxious for the big day of the Super Bowl to arrive, where not only American football fans are aware of this game, but thousands of people wait for this date, since it is one of the best sporting events and also the halftime show always steals the spotlight for a few minutes.

It will be next Sunday, February 13 at 5:30 p.m. when the 56th edition of the Super Bowl takes place at SoFi Stadium in California.

Qualified to the AFC Divisional Round AT THE MOMENT

If Chiefs and Patriots win

If Steelers and Patriots win

If Bills and Chiefs win

If Steelers and Bills win

Qualified to the NFC Divisional Round AT THE TIME