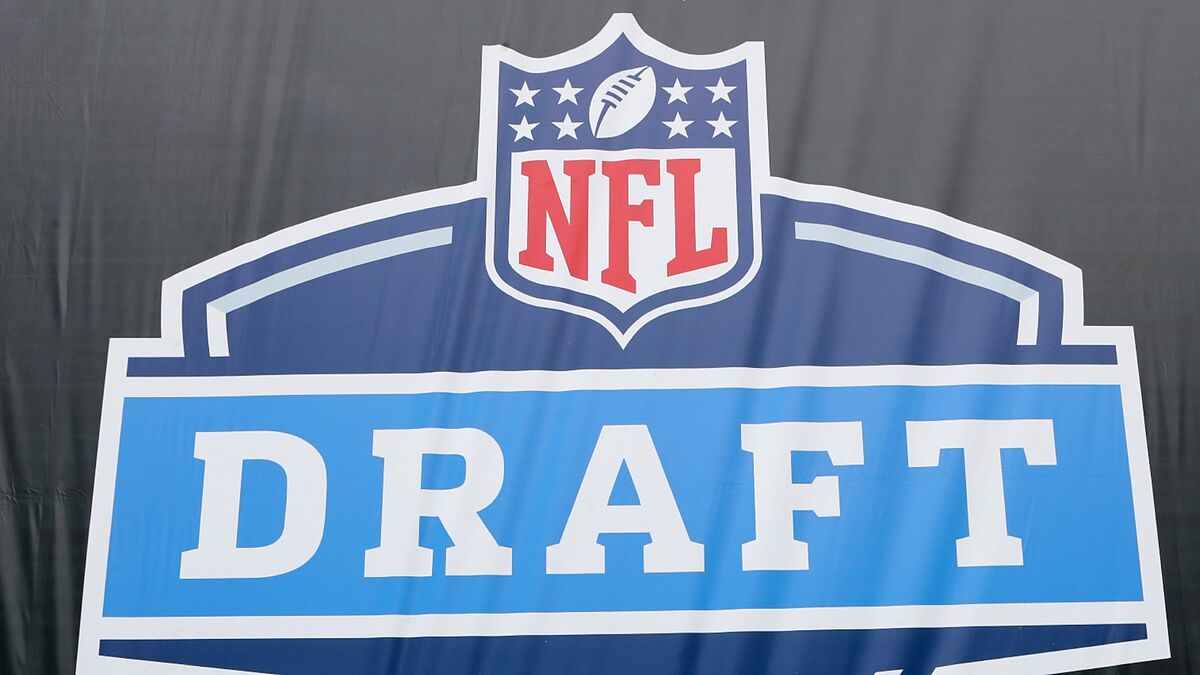 Lto NFL not stop Two months ago the Rams were crowned in Super Bowl LVIbut the free agency movements, including the novel of Tom Brady and the Buc

Lto NFL not stop Two months ago the Rams were crowned in Super Bowl LVIbut the free agency movements, including the novel of Tom Brady and the Buccaneerskeep the league in the spotlight.

Free agency began several weeks ago and continues, but now the focus is on the most traditional event of the spring: the Draft.

College recruiting is just around the corner, where teams will look to strengthen for next season. The first round is where the players that change the destiny of the teams are usually found, although there will be eight that do not have a selection among the first 32 as a result of the changes.

Bears, Broncos, Browns, Colts and Rams they used their first round to trade for a franchise QB (Justin Fields, Russell Wilson, Deshaun Watson, Carson Wentz though he’s no longer in Indianapolis, and Matthew Stafford). The dolphins had two picks, including one originally from the 49ers, but they used it to get Jaylen Waddle in the 2021 Draft and Tyreek Hill a few weeks ago. The last team without a first round is the raiders, who used it to take over Davante Adams.

For the second consecutive year, the Jaguars will have the first overall pick. They never had it before 2021, leaving only the Seahawks, Ravens and Broncos have never had the first pick in a Draft. Jacksonville chose Trevor Lawrence in 2021so they aren’t expected to draft another quarterback in 2022.

When and where is the NFL Draft?

How many selections does the 2022 NFL Draft have?

The Draft is not just the first round, where 32 players are chosen. For three days, 262 players will hear your name to join one of the league’s 32 teams: 224 (32 for each of the seven rounds) plus 30 known as “compensatory picks” for free agents lost in 2021 free agency.

Who are the main players that will be chosen in the 2022 NFL Draft?

Quarterbacks are the most sought-after position, but there isn’t a top player at the position this year. Several experts consider that the last chosen in the first round of 2021, mac jonesis a better prospect than this year’s quarterbacks, of which there are five with options to go into the top 32: Desmond Ridder from Cincinnati, Kenny Pickett from Pittsburgh, Malik Willis of Liberty, Sam Howell of North Carolina and Matt Corral from Ole Miss.

Where there is more talent is in the trenches. On the offensive line, tackles Evan Neal of Alabama and Ikem Ekwonu from North Carolina State are top rated.

On the defensive line, pressure specialists are at the top of the table. Aidan Hutchinson Michigan sounds to be #1 overall, with Kayvon Thibodeaux of oregon and Trevon Walker from Georgia rated in the Top 10.

The secondary defense also has players with top 10 options, like safety Kyle Hamilton of Notre Dame and the corners Willow Gardner of Cincinnati and Derek Stingley Jr. from LSU.

Tags: Claro-MX/Other-Sports/American-Football
NFL 2022: The Texans and their curious presentation of the calendar with wrestling masks
NFL 2022: Tom Brady’s noble gesture to support the fight against childhood cancer
NFL: Kyler Murray: “I want to win Super Bowls with Cardinals”
NFL 395