NFL Draft 2022: The team that can choose the Mexican-American Chris Steele | Sports NFL 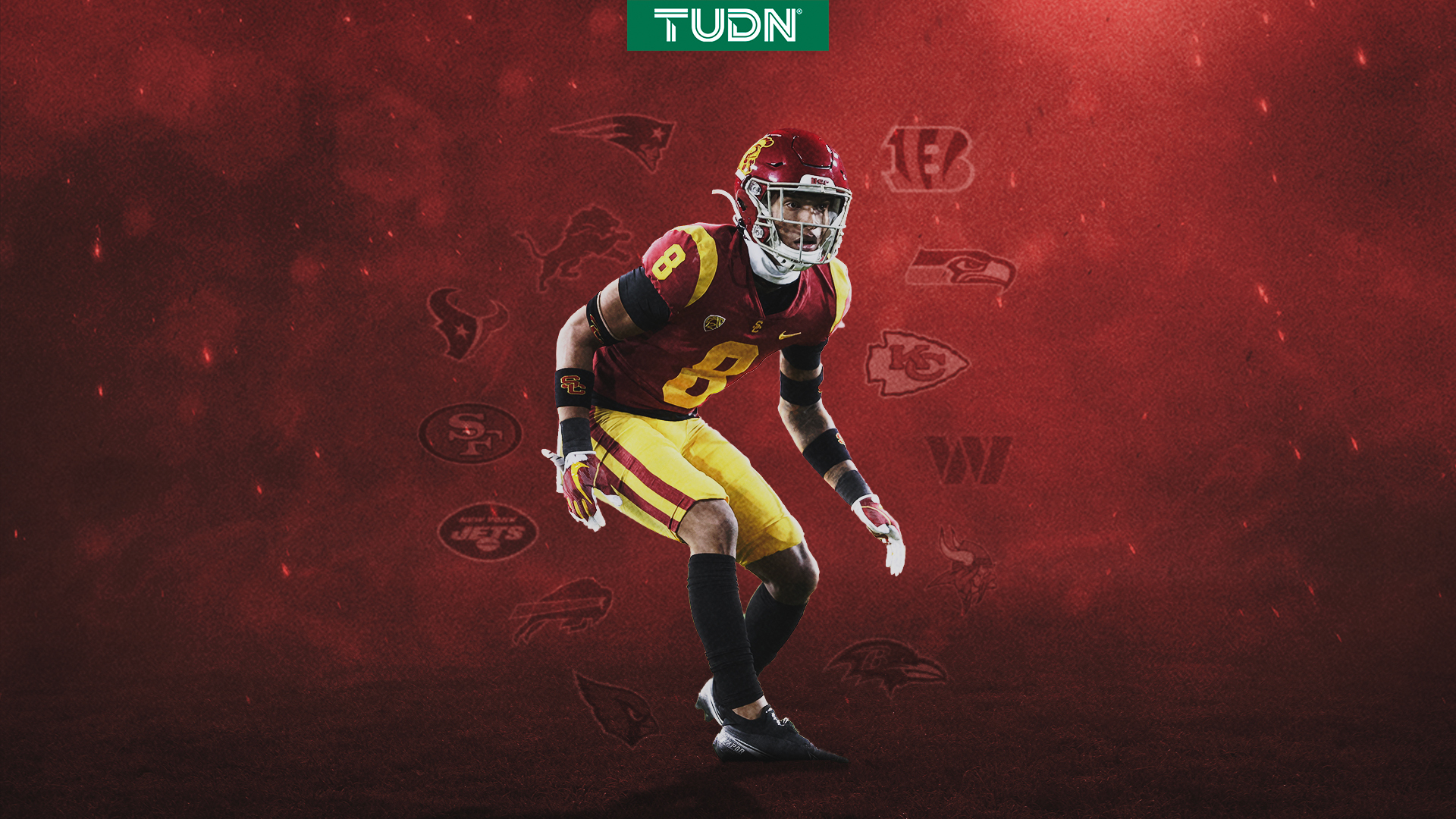 Chris Steele and the teams in the 2022 NFL Draft that need cornerbacksOf the 32 franchises that the NFL has, there are 14 that do have the need to

NFL Draft 2022: The team that can choose the Mexican-American Chris Steele | Sports NFL

Of the 32 franchises that the NFL has, there are 14 that do have the need to choose a cornerback, the position of the Mexican-American Chris Steele and that can give him the opportunity to enter the United States league.

Reports from experts in the United States and from the NFL indicate that the main candidates are the 49ers, Ravens or Chargers as their potential destinations, but being an NFL Draft everything can change at the last minute like the one that will take place in Las Vegas.

The best cornerbacks of the NFL Draft 2022, is Chris Steele?

According to the numbers from the NFL Combine, Chris Steele turned out to be the 43rd cornerback of 48 prospects who are among the options to be selected in the upcoming 2022 NFL Draft with Sauce Gardner, Derek Stingley Jr., Trent McDuffie, Kyler Gordon / Andrew Booth, Kaiir Elam projected in the first round.

Chris Steele, Mexican American who will be in the NFL Draft 2022