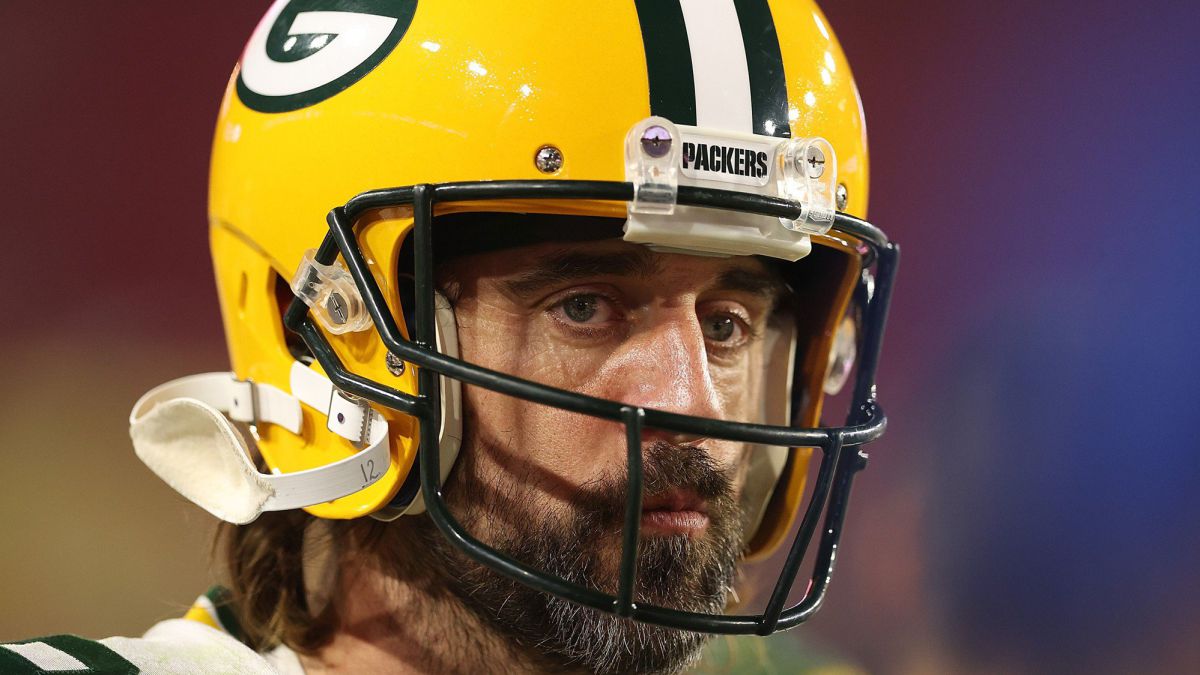 Before the start of the Sunday NFL game, Terry Bradshaw, Jimmy Johnson, Michael Strahan and company were at the Naval Academy in Annapolis with th

Before the start of the Sunday NFL game, Terry Bradshaw, Jimmy Johnson, Michael Strahan and company were at the Naval Academy in Annapolis with the intention of celebrating Veterans Day and made clear their position on Aaron Rodgers.

The Green Bay Packers quarterback has been in the sights of the entire league as he claimed to be immunized after using ivermectin as a preventive treatment to avoid contracting COVID-19 and taking advantage of NFL protocols for vaccinated players, although he it was not.

Terry Bradshaw, legendary quarterback for the Steelers in the 1970s, showed his annoyance at the Green Bay player’s lies.

“I’d give Aaron Rodgers some advice, it would have been great if you came to the Naval Academy and learned not to lie. I understand your version of immunization by ingesting things to prevent COVID. 19, but you still caught it. Ivermectin is a cattle dewormer. Unfortunately, now we have players who are too selfish, ”declared the four-time Super Bowl winner.

Jimmy johnson, head coach of the Pro Football Hal of Fame, considers himself disappointed by the words and attitude the Packers quarterback took.

“He’s the best quarterback in the league and I respect his attitude about individuality, but football is a team sport. I’m honestly disappointed in the choice of words he used and his selfish decisions, ”Johnson stated.

Michael Strahan, a member of the NFL Hall of Fame, played 15 years with the New York Giants and showed his annoyance at the misleading way in which last season’s MVP expressed himself.

“We understand that you can get it, but what he did was manipulate the words. That is wrong and it is what bothers people, that he was not honest about his vaccination status,” Strahan stated.

NFL: Antonio Brown, the most controversial soul in the NFL: Prison, rape accusations, false vaccination …
Detroit Lions gave the surprise of the season against Cardinals
Vikings returned to the Playoffs zone with a win over Chicago
NFL 276