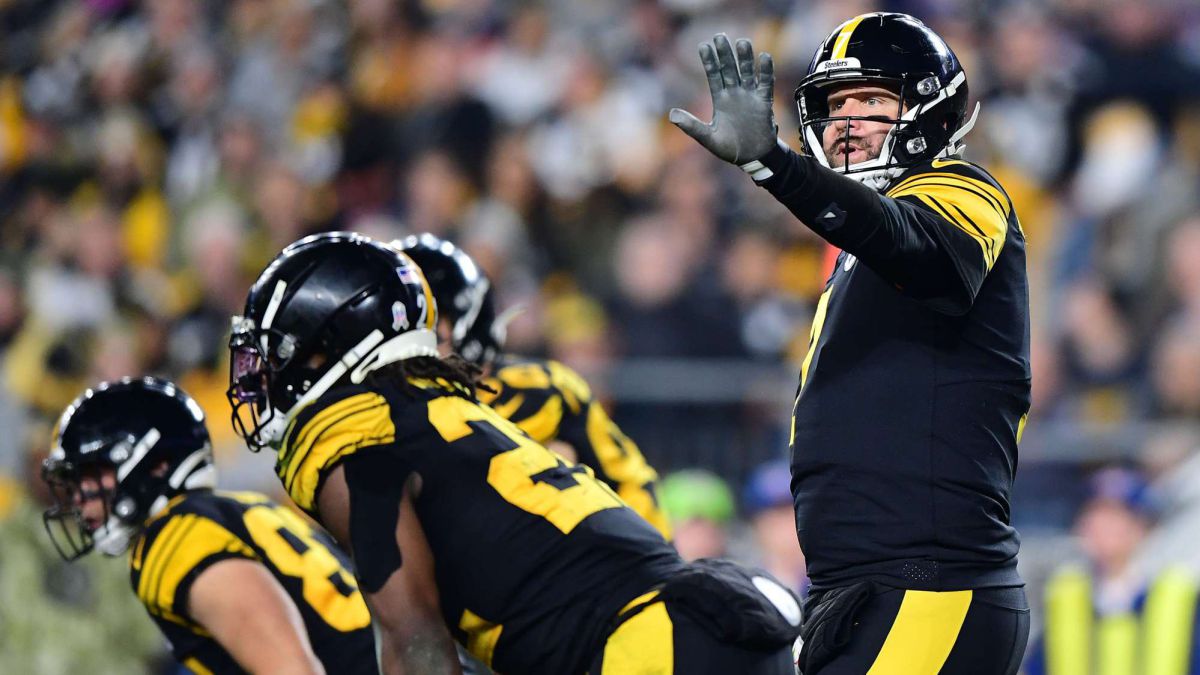 The Steelers survived against the Bears, but could give the Lions their first win of the season in Week 10. Also, Nick Chubb, running back for the

The Steelers survived against the Bears, but could give the Lions their first win of the season in Week 10. Also, Nick Chubb, running back for the Cleveland Browns, is one of the fixed players to be benched during this season. day due to his recent positive for coronavirus.

Ben roethlisberger had an outstanding performance for the fantasy points it has generated this season. Against the Bears he scored 16.20 Fantasy points after generating two touchdowns and 205 yards. Against the Detroit Lions, Matt Canada’s plan will be to run the ball and Najee Harris will carry the responsibility of the steel attack.

After a week off, Antonio Gibson and his shin injury will put an increased workload on the Washington Football Team running back. Sadly, he will face the Tampa Bay Buccaneers, who want to improve their rushing defense and will try the Washington runningbacks.

DeVonta SmithA Heisman winner, he has played decently in the first half of the season and surprised the room last week with five receptions for 116 yards and a touchdown against the Chargers. However, things will not be easy when the Philadelphia Eagles face the Denver Broncos and must be marked by fellow rookie Patrick Surtain, who has been one of the most outstanding first-year defenders.

Jared cook He has lost his place on the Chargers depth chart to Stephen Anderson and Donald Parham Jr., so the passes thrown in his direction are less and less considering that he also plays with Austinn Ekeler, Keenan Allen and Mike Williams.

The Buffalo Bills lost last week by three field goals scored by Matthew Wright of the Jacksonville Jaguars. However, his defense will be replenished against the New York Jets and Matt Ammendola You will not be able to contribute too many extra points or field goals.

Although New orleans saints They won’t face Derrick Henry due to injury, they can hardly stop the Tennessee Titans. The Titans beat the Los Angeles Rams defense and will likely have similar numbers against New Orleans.

NFL: Auction your Super Bowl rings after filing for bankruptcy
Everything you need to know about the Super Wild Card Weekend
NFL: Which teams will qualify for the playoffs this weekend?
NFL 169

Loading...
Newer Post
Hearing will determine if they extend preventive prison to renowned boxing coach
Older Post
Boxing: Terence Crawford, against the most difficult opponent of his career