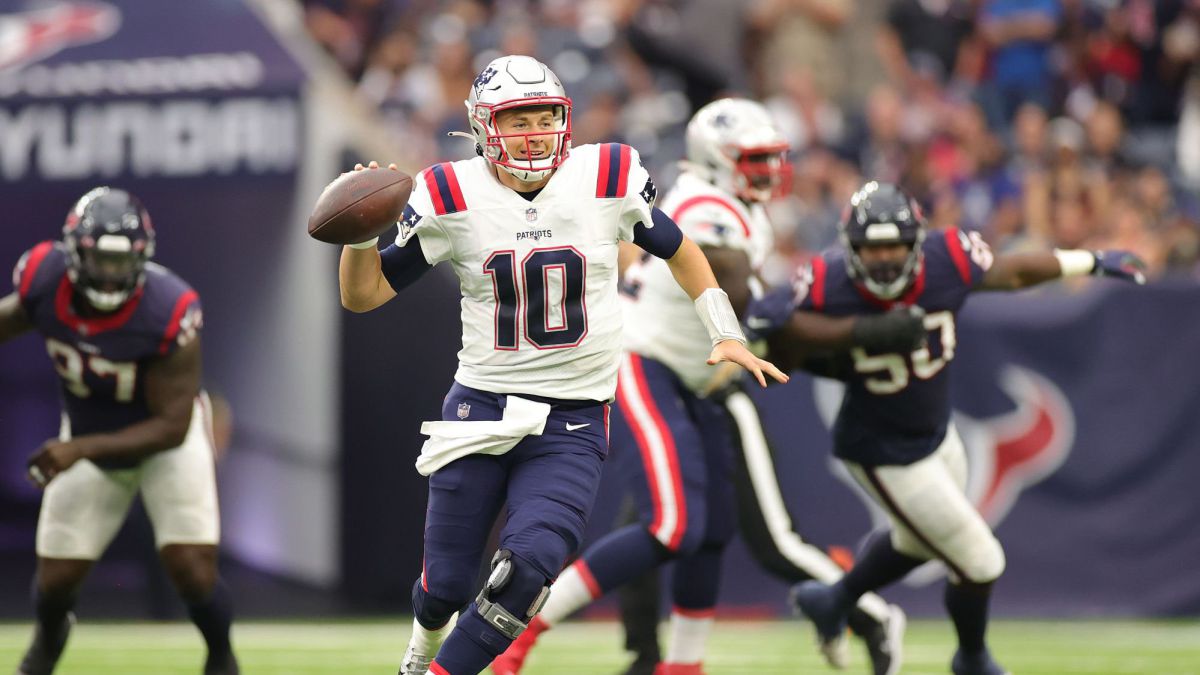 The Cardinals they are the only undefeated team in the NFL after five weeks and have done so on the basis of an offense that generates a lot of Fantasy points. Now, he will face the Browns, one of the best defenses. In addition, Patriots and Mac Jones they will have a tough test when it comes to playing against Cowboys and Trevon diggs.

Mac Jones he will have a difficult afternoon when he faces the Dallas Cowboys. Although Dallas’ defense is one of those that allows the most passing yards per game (311), the rookie from Alabama will face Trevon Diggs, the best cornerback, so far, of the 2021 season after accumulating six interceptions in five. matches

Chase edmonds He’ll face the second-best rushing defense of the season when the Arizona Cardinals visit the Cleveland Browns at FisrtEnergy Stadium. The fourth-year player had a monster game against the Los Angeles Rams in Week 4, adding 139 yards from scrimmage, but disappointed in Week 5 with 15 yards on six carries and 19 on three receptions after injuring his shoulder.

Kadarius toneyA rookie for the New York Giants, he had one of the best performances among wide receivers last week, adding 189 yards on 10 catches. However, this week he will face Jalen Ramsey and the Los Angeles Rams and he will hardly have a performance like he did against the Cowboys.

Although Jonnu Smith As the headline on New England’s depth chart, the former Tennessee Titans player has lost prominence in the Patriots’ offense at the expense of wide receivers Jakobi Meyers and Nelson Agholor, as well as tight end Hunter Henry. In addition, their production of Fantasy points has been very irregular from week to week (9.8, 6.8, 1.4, 10.4 and 5.20.

Jason meyers He could have a great game against the Steelers, but Seattle’s offense will have trouble containing TJ Watt and Cam Heyward. In addition, he has not scored more than one field goal in a game of the 2021 season.

The defensive unit of the Baltimore Ravens he will have a tough afternoon when he hosts the Los Angeles Chargers, led by quarterback Justin Herbert and wide receivers Keenan Allen and Mike Williams. The Baltimore team is coming off allowing Carson Wentz 402 yards and 123 yards for the running back committee of Jonathan Taylor, Marlon Mack and Nyheim Hines.

Brady made history and Mahomes got beaten; Week 7 results in NFL
Seahawks vs Rams prediction, starts week 5 of the NFL
NFL star Aaron Rodgers to accept part of his salary in Bitcoin
NFL 92