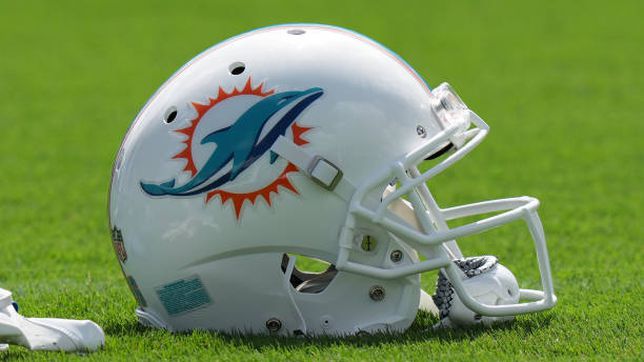 According to the investigation carried out by the NFL, the Miami team had unauthorized communications with the Tampa Bay Buccaneers quarterback in 2019 and 2020, when he still had a contract with the Patriots, and the former coach of the New Orleans Saints, Sean Payton in 2022.

The NFL also found that the Dolphins “again had impermissible communications with both Mr. Brady and his agent during and after the 2021 season while he was under contract with the Tampa Bay Buccaneers.”

The NFL did not find evidence to support Brian Flores’ tanking allegation. Instead, the league unleashes major discipline for tampering with Tom Brady and Sean Payton. https://t.co/171Yv8e24m

These are the sanctions that were imposed on the Miami Dolphins for the investigation carried out on the institution for violations of the integrity of the game, as well as for the lawsuit filed by Brian Flores, former coach of the team.

-Owner Stephen Ross is suspended until October 17, 2022. During this time he will not be able to be present on the premises nor will he be able to represent the club at any team or league event. In addition, he is barred from attending any league meetings before the 2023 owners’ annual meeting, he is removed from all committees indefinitely and fined $1.5 million.

-Bruce Beal, the team’s vice president and limited partner, is fined $500,000 and is barred from attending any league meetings this season.

The owner of the team, Stephen Ross, defended himself against the accusations and ruled that “those accusations were false, malicious and defamatory”; however, he will abide by any sanctions to avoid distractions in the organization.

The Miami Dolphins are preparing for the start of the regular season in September. On August 13 they will play their first preseason match, curiously against Tom Brady and the Tampa Bay Buccaneers.

49ers-Cowboys, a historic rivalry that fuels the NFL playoffs
Summary of Los Angeles Chargers vs Las Vegas Raiders, NFL Week 18
NFL: The touchdown that demonstrates the power of the Super Bowl champions
NFL 388

Loading...
Newer Post
NBA: The transfer that would turn the league upside down | Basketball 123
Older Post
VIP tickets went on sale to see Boca at the Martearena stadium