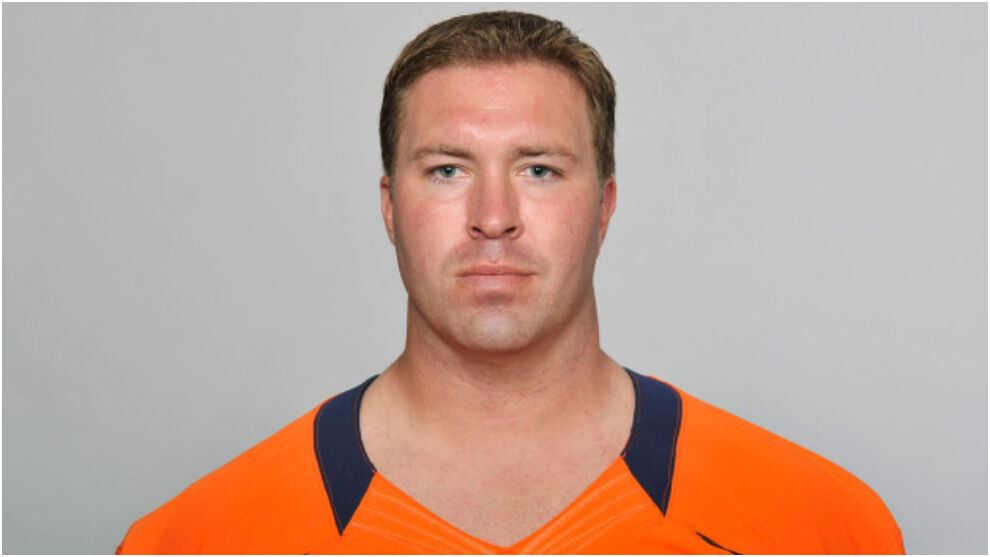 Bannan, 42, told police when he was arrested that he was from the Russian mafia when I walked into acupuncturist Ashley Marie&#8217;s treatment room in Boulder, Colorado. When she opened her office door for him, Bannan shot her. According to police records, at the time of his arrest he was carrying a rolled up $ 20 bill that contained traces of cocaine, according to USA Today.

The woman was taken to hospital where she was treated for a humerus fracture. Bannan was drafted by the Buffalo Bills in 2002 and played for several teams during his 12-year professional career (Baltimore Ravens, Denver Broncos, St. Louis Rams, and Detroit Lions).

The Bannan&#8217;s defense argued that the concussions suffered During his career they led him to suffer from paranoid thoughts that motivated his conduct in the 2019 incident.

The Defense attorney Harvey Steinberg compared his client to a gladiator at trial: In Roman times, people came to cheer on gladiators. And they were great. And then when they were done with them, as you know historically, they fed them to the lions. &#8220;

Prosecutors argued that Bannan was drugged but does not have mental problems. The jury agreed and, after eight hours of deliberation, they found Bannan guilty. In November the sentence will be known. He faces between 16 and 48 years in prison.

Tags: nfl, sports Center
NFL: Cooper Rush and Mike White terrorize NFL defenses in debut
Washington vs Giants, the TNF with the most audience since 2018
Stefon Diggs shows off his studs from The Squid Game series
NFL 92