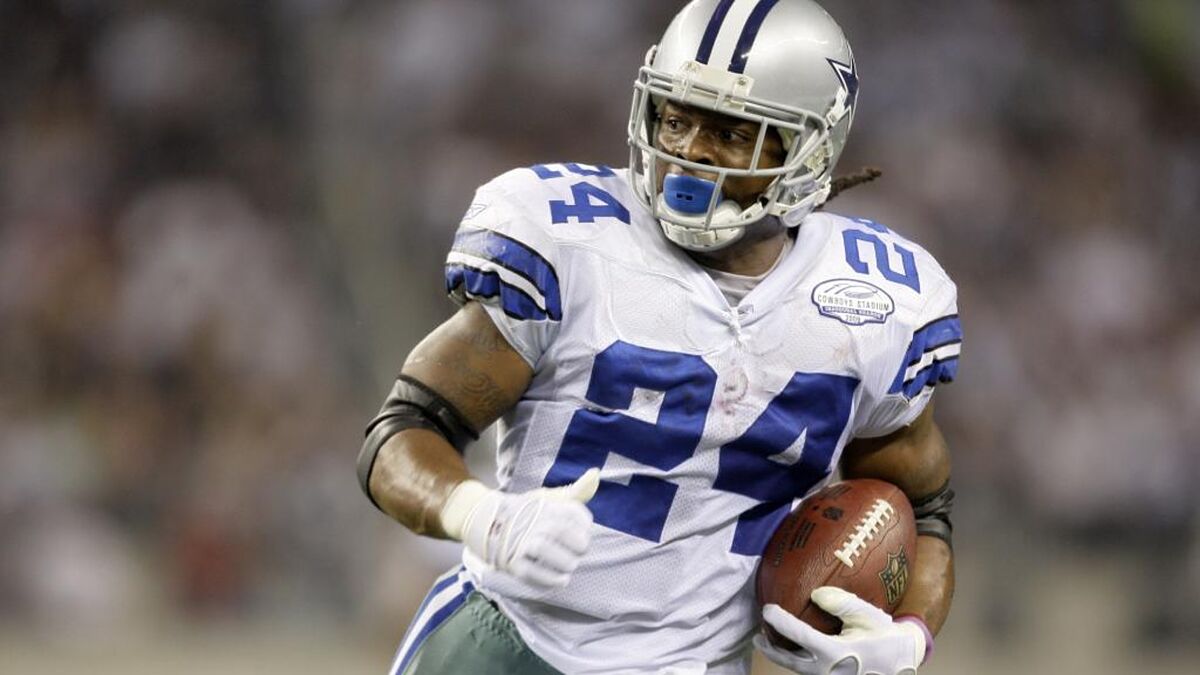 Former Dallas Cowboys running back Marion Barber died Wednesday at the age of 38, the team on which he was a figure announced. "We are heartbroken

Former Dallas Cowboys running back Marion Barber died Wednesday at the age of 38, the team on which he was a figure announced. “We are heartbroken by the tragic death of Marion Barber. He was a tough, old school football player who ran with the will to win every down,” was the message shared by Dallas upon Barver’s passing.

His aggressive style to attack opposing defenses earned him the nickname of ‘Marion the Barbarian’, that way of playing made him a fan favorite from the lone star team.

Barber played in the NFL from 2005 to 2011, spending his first six years with the Cowboys, who selected him in the fourth round of the 2005 Draft out of the University of Minnesota. The running back’s best season in the league was in 2007 when he rushed for 975 yards and had 10 rushing touchdowns. and two through the air that earned him a Pro Bowl selection.

At the end of the 2010 season, Barber signed with the Chicago Bears, a team with which he spent his final season; he announced his retirement in March 2012. During seven years in the league, Barber totaled 4,780 rushing yards and 53 touchdowns; by air added 1,330 yards and six receptions for TD.

“He had a passion for the game, love for his coaches and teammates. Our hearts go out to Marion’s family and friends during this difficult time,” read the statement supplement shared by the Cowboys.

The Chicago Bears also reacted to the death of their former player from their Twitter account. “We are sad learn of the passing of Marion Barber. Our hearts go out to her family and friends at this painful time,” he wrote. Coach Matt Eberflus’ team.

So far the causes are unknown. of the runner’s death. Police in Frisco, Texas, said in a statement that they responded to a report at an apartment believed to be rented by Barber.

Loading...
Newer Post
Barnes, Mobley and Cunningham, in the Best Rookie Quintet
Older Post
Why are the NBA Playoffs played to the best of 7 games and when did the format change?