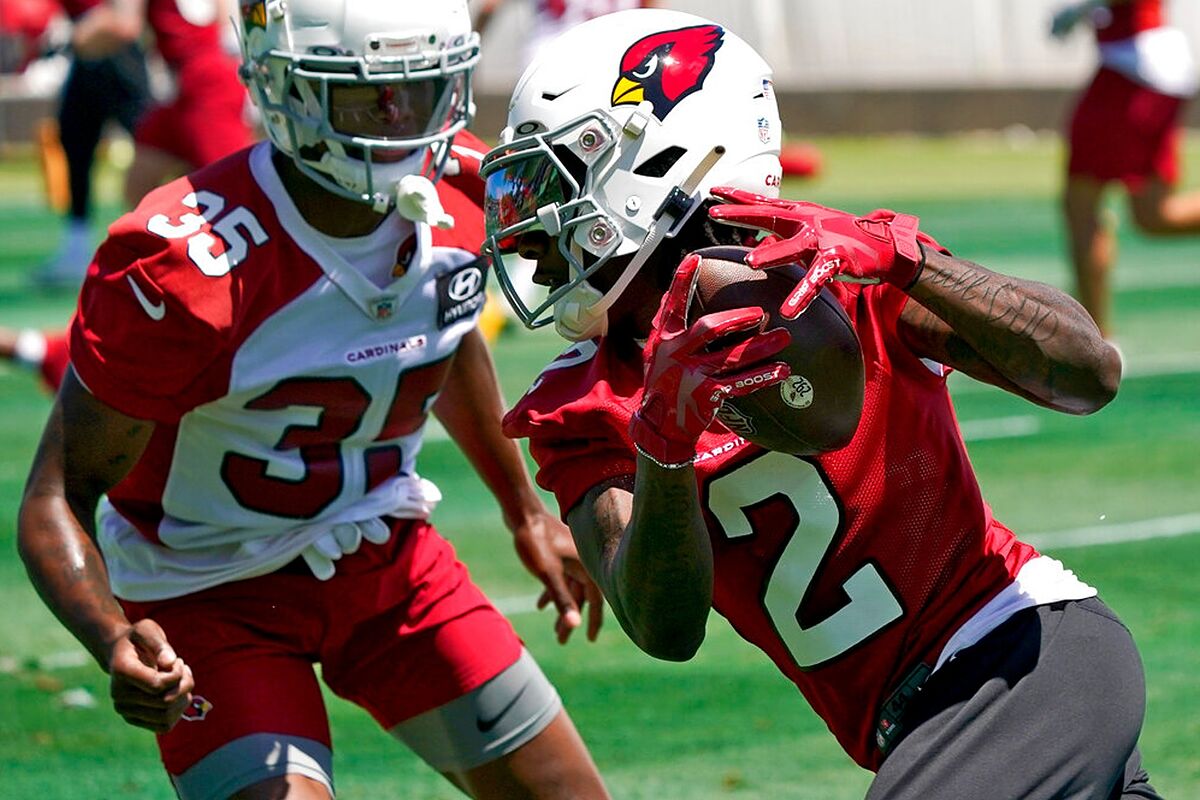 The spokesman for the Arizona Department of Public Safety, Bart Graves, announced that the arrest was made at 7:05 AM in Phoenix and was taken to the Maricopa County Jail.

“We are aware of the Hollywood Brown situation and have reported it to the NFL office, as required. We will comment further as appropriate,” the Cardinals said in a statement.

In the state of Arizona, criminal charges for speeding are filed when you exceed 20 miles per hour of the speeding zone limit. It is considered a minor charge.

Brown came to Arizona after a surprise change the day of the Draftafter spending his first three seasons in the NFL with the Baltimore Ravens. He was reunited with his quarterback at the University of Oklahoma, Kyler Murraywho was also in the controversy last week for the ‘homework and anti-gaming’ clause of your new contract.

Hollywood Brown had not participated in training camp so far, due to a hamstring injury. He came off the disabled list Tuesday, prior to his arrest, and was not at the team facility Wednesday. Coach Kliff Kingsbury didn’t talk about it in his post-workout media address.

The Cardinals also had the doping case of another receiver, DeAndre Hopkins, who missed the first six games of the season.

Tags: Claro-MX/Other-Sports/American-Football
NFL 2022: The Monday and Thursday Night Football duels that await us in the 2022 NFL season
NFL Draft 2022: The order of selections of the first round of the NFL Draft 2022: Jaguars have the first pick
NFL: Kyler Murray: “I want to win Super Bowls with Cardinals”
NFL 384