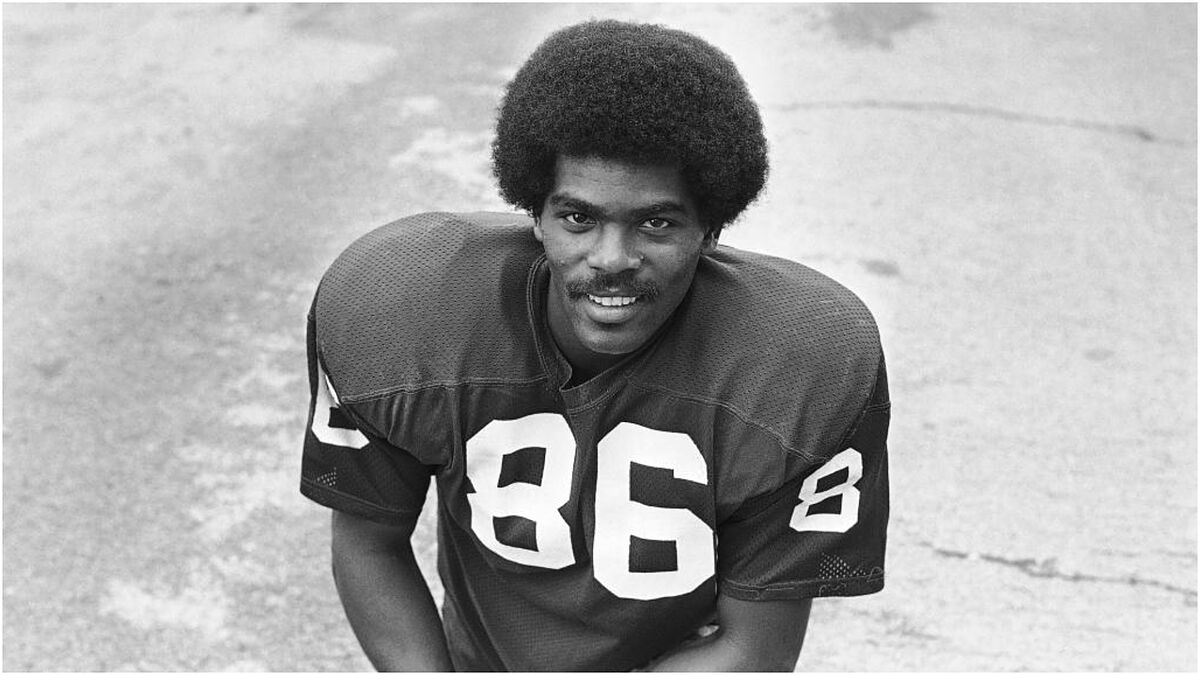 Marlin Briscoe, the first black starting quarterback in the American Football League (AFL) more than 50 years ago, died at age 76 for pneumonia. H

Marlin Briscoe, the first black starting quarterback in the American Football League (AFL) more than 50 years ago, died at age 76 for pneumonia. He had been hospitalized for circulation problems in his legs.

Briscoe, a native of Omaha, Nebraska, excelled as a quarterback at the University of Omaha before the The Denver Broncos drafted him in 1968.

Briscoe only had the opportunity to play quarterback in his rookie campaign in which he shone with 1,589 yards and 14 touchdowns, in addition to rushing for 308 yards and three touchdowns. He was second in the AFL Rookie of the Year voting

Denver didn’t give him a chance to compete for the quarterback job in 1969, so he requested his departure from the team. turned into a Pro Bowl receiver with the Buffalo Bills, a team with which he participated and won a Pro Bowl.

After the AFL and NFL merged, Briscoe played in the NFL from 1970 to 1976. He played for the Miami Dolphins with a record 17 wins and no games lost. With this team he won the Super Bowl twice. He caught two passes in Miami’s 24-7 victory over Washington in Super Bowl VIII.

After three seasons with the Dolphins, Briscoe went on to play with the San Diego Chargers. From there he emigrated to the Detroit Lions and ended up with the New England Patriots. In his NFL career he caught 224 passes for 3,537 yards and 30 touchdowns.

“Marlin Briscoe was a pioneer who broke barriers, making history as the first black starting quarterback in the Super Bowl era“, wrote the Denver Broncos in their social networks.