NFL: Outrage with Ruggs III: They will accuse him of drunk driving and 250 km / h in the fatal accident 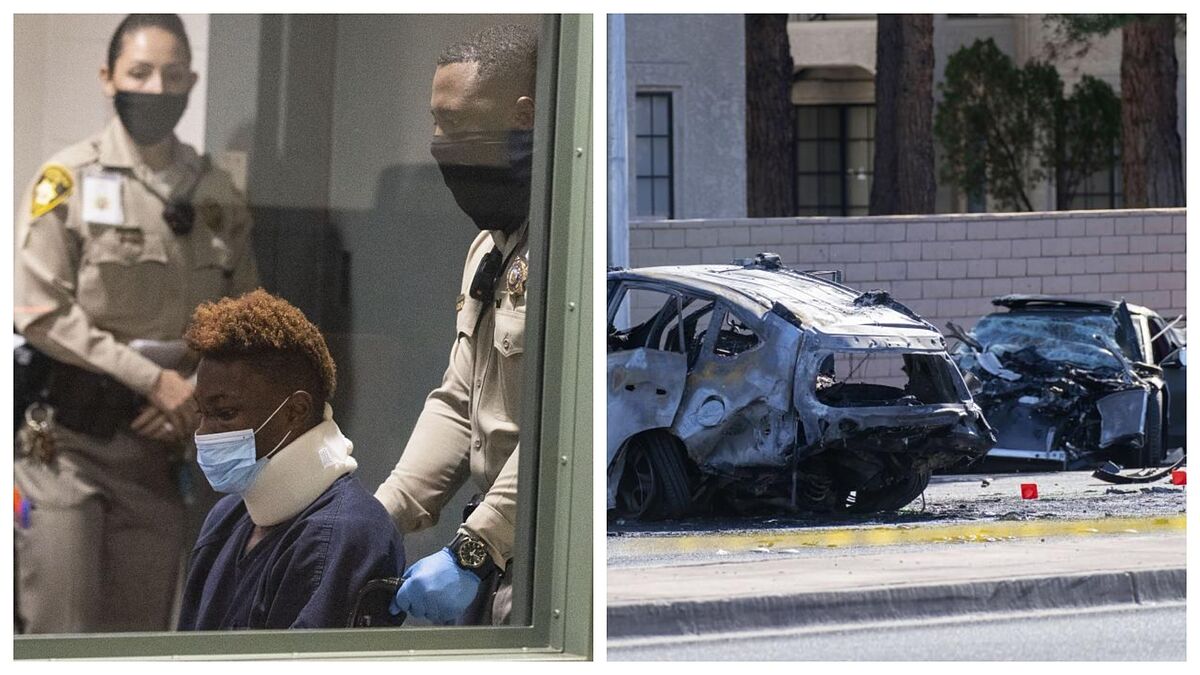 Henry Ruggs III, already a former wide receiver of the Las Vegas Raiders (the team has terminated his contract), be finally charged with DUI (to drive under the influence of alcohol) with fatality and reckless driving resulting in death or serious bodily injury after car accident in which he was involved on Tuesday in Las Vegas around 03:40 a.m., according to reports The Athletics, based on judicial sources and the Las Vegas Metropolitan Police Department.

Upon arriving at the scene of the accident, fire department personnel discovered a deceased victim, a 23-year-old woman, inside the car that Ruggs did not drive. Ruggs and his girlfriend, Kiara Kilgo-Washington, were transferred to the University Medical Center for “serious” injuries. The police statement states that Ruggs had non-life-threatening injuries and was discharged from the hospital.

The serious accident of an NFL promise: there is a deceased and being accused of drunk driving

The deceased victim was inside a Toyota Rav4, while Ruggs drove a Chevrolet Corvette. The preliminary investigation revealed that The front of the Chevrolet collided with the rear of the Toyota. The investigation in any case continues, although it is hoped that the accusation will not take much longer.

According to prosecutor Eric Bauman, It is already known that Ruggs was traveling at 156 miles per hour (250 km / h) about 2 seconds before the fatal accident, with a blood alcohol level more than double the legal limit. Also a loaded gun was found in the car from Ruggs, Bauman said.

Before dispensing with Ruggs Tuesday night, the Raiders issued a statement that said: “The Raiders are aware of an accident involving Henry Ruggs III that occurred this morning in Las Vegas. We are devastated by the loss of life and our thoughts and prayers are with the family of the victim.. We are in the process of gathering information and will not comment further at this time. “