NFL picks: These are the winners of Week 2 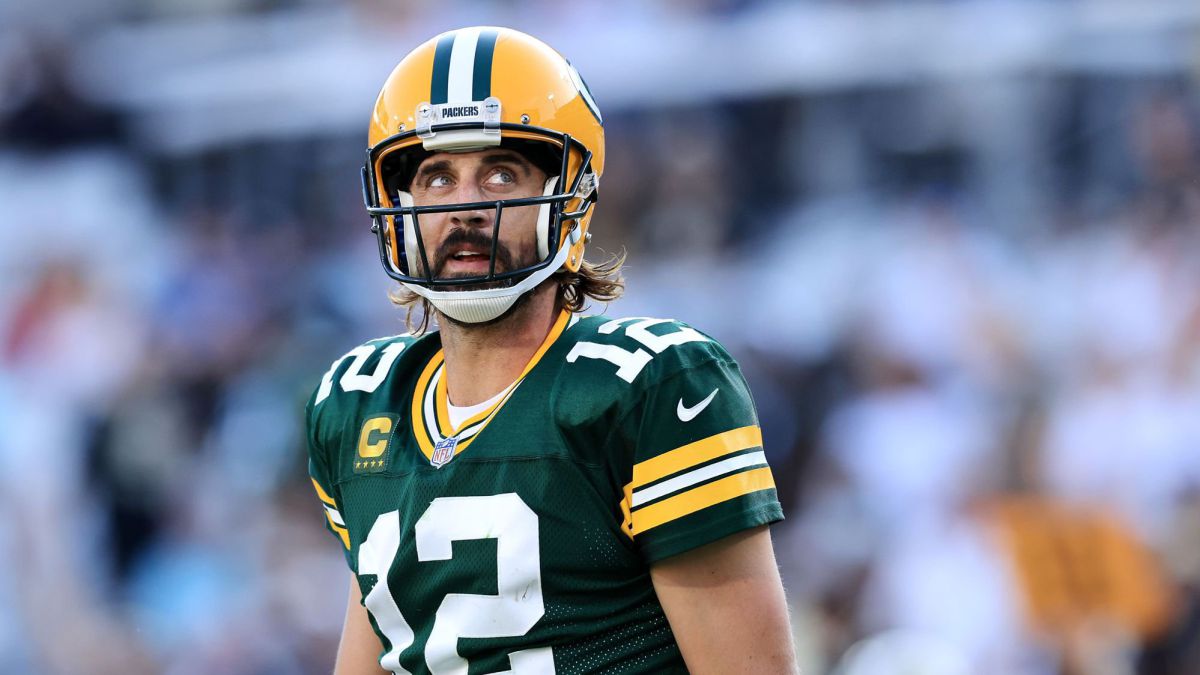 Surprises and closed games, that's the name of the game. Eight underdogs won and nine games were decided by eight points or less in Week 1. Welcom

NFL picks: These are the winners of Week 2

Surprises and closed games, that’s the name of the game.

Eight underdogs won and nine games were decided by eight points or less in Week 1. Welcome to NFL 2021!

Eight teams that qualified for the Playoffs last season started on the wrong foot, including Buffalo and Tennessee, upset at home by Pittsburgh and Arizona, respectively.

Other information to consider: eight visitors took the W, something common since 2019.

That makes this league fascinating, because in most games the difference is in a play or two.

Well except that crazy Monday Night Football between Ravens and Raiders.

THE GAME IS THE WEEK

Losing at home to Pittsburgh was not in the Bills’ budgetBut if coach Sean McDermott’s team sinned in pride, that loss will surely put them back on the ground.

And for a team that is considered among the favorites to play Super Bowl LVI, starting 0-2 is prohibited.

AND If we are going to point to someone in the loss to the Steelers we have to start with Josh Allen. The quarterback who last season broke several franchise records, started 2021 with a mediocre performance: 30 of 51, 270 yards, a touchdown and a rating of 79.7.

“Our quarterback was affected several times,” acknowledged Bills coach Sean McDermott. “I give them credit, they have a couple of good players and they did a good job. I think schematically they also did a good job and overall we could have done a better job in terms of our one-on-one blocking, both in the run and in the passing game.

It is true that the Bills offensive line was dominated by the Pittsburgh front 7 (Allen was sacked three times and beaten eight more), but this Sunday in Miami the challenge is no less against the Dolphins defense.

Although Miami didn’t get a sack at Foxborough, he did hit rookie Mac Jones nine times, including three hits from linebacker Sam Eguavoen.

If Allen is going to throw the ball another 50 times, That offensive line needs to better protect its young quarterback.

The Dolphins started the season with a surprise by beating the Patriots, and they did it hand in hand with an opportunistic defense and an unspectacular, but efficient Tua Tagovailoa.

In just his 10th NFL game, Tagovailoa completed 16 of 27 for 202 yards, with a touchdown and an interception that almost cost Miami the game.

You don’t make the best decisions under pressure and the Bills defense must attack him to force more errors from Tagovailoa.

The pick: In six games against Miami, Josh Allen has 20 touchdowns (17 passes, 3 on the ground), with four interceptions and a rating of 114.3; Buffalo has won five in a row against Miami and a true contender doesn’t start an 0-2 season. Bills 31-28 Dolphins

With so many backfield injuries, Baltimore lost its identity and Lamar Jackson is out of Patrick Mahomes’ league. Chiefs 27-20 Ravens

Taylor Heinicke Looking To Establish As A Starter; Daniel Jones is looking to start one more week. WFT 23-17 Giants

Any doubt that Jameis Winston is the best option for New Orleans’ offense? Saints 30-20 Panthers

Having fun with Trevor Lawrence is one thing; dealing with Baker Mayfield is another. Browns 33-21 Texans

The Indianapolis defense is barely recovering from what Russell Wilson did to them and now Matthew Stafford is knocking on the door. Rams 28-24 Colts

Everything Trevor Lawrence has heard from Von Miller is true. Broncos 31-17 Jaguars

Mac Jones vs. Zach Wilson. The rookie who makes the fewest mistakes will have his first NFL win. Patriots 23-16 Jets

Jalen Hurts was spectacular in Week 1, but the Niners have two quarterbacks to compete with anyone. 49ers 28-24 Eagles

This might be the upset of the week, but I’m confident in Pittsburgh’s defense against Derek Carr in a very close game. Steelers 19-16 Raiders

This game could be solved in the first half. Bucs 38-17 Falcons

The Dallas defense showed some improvement; Justin Herbert showed that he can be a Top 10. Chargers 33-27 Cowboys

Now coach Mike Vrabel will know why they say the NFC West is the best division in the NFL. Seahawks 28-20 Titans

Two bad Aaron Rodgers games in a row? Do not even dream about it. Packers 34-23 Lions

Cowboys vs. Chargers OVER 55.5

Raiders vs. Steelers UNDER 47