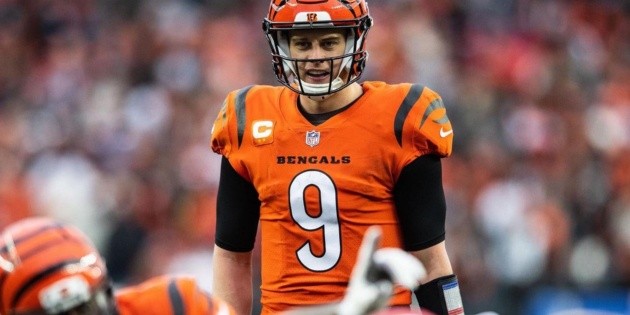 After the display that the Kansas City Chiefs gave against the Buffalo Bills in the Divisional Round, the Cincinnati Bengals know t

After the display that the Kansas City Chiefs gave against the Buffalo Bills in the Divisional Round, the Cincinnati Bengals know that in order to win the AFC Final, they will have to play a perfect game that will take them to the Super Bowl.

After more than three decades absent from a Super Bowl, to return, the Bengals will have on the way the most dominant team of the last five years in the American Conference; Patrick Mahomes’ Chiefs, who will try to win the AFC championship for the third year in a row.

Kansas City has played in the Conference Final since 2019, when it fell to the New England Patriots, then won against the Tennessee Titans and Buffalo Bills. Cincinnatimeanwhile, had not reached this stage since the 1988 season, when they beat buffalo.

Bengals and their arguments against Kansas City

The problem for the Bengals to have a game without errors is their offensive line, the most vulnerable in the NFL to protect their Quarterback with 51 sacks in the season and the record in Playoffsallowing nine in the Divisional duel in which they beat titans.

Under pressure from opposing defenses, their quarterback Joe Burrow was the third most intercepted, with 14.

Despite these weaknesses, the Bengals attack has the talent of their 25-year-old passer, the sixth best in the League with 4,611 yards and 34 touchdowns; and his star running back Joe Mixon, also 25, third in rushing yards with 1,205, and 13 TDs.

Coach Andy Reid’s squad is set to be the next dynasty to succeed Tom Brady’s Patriots. In Patrick Mahomes’ first five years at the helm, the Chiefs have reached four AFC finals with this one, and two Super Bowls.

Loading...
Newer Post
Julius Randle tells what his biggest goal is in the NBA
Older Post
Saturday to pure football for the teams of the Professional League