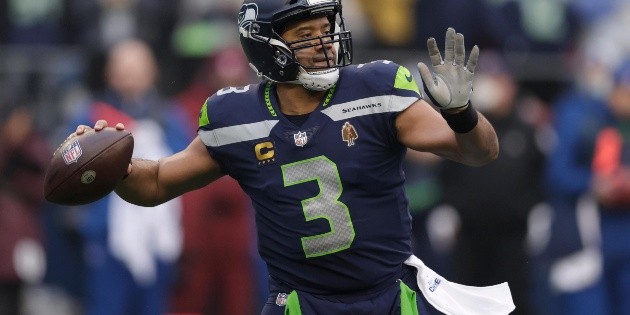 on a day where Aaron Rodgers became the highest paid in the history of the NFL After reaching an agreement with the Green Bay Packers for four seasons and 200 million dollars, the sport of gridirons still had another surprise for us.

This is due to the fact that on this day it was also announced that Russell Wilson will no longer continue with Seattle Seahawksbecause the experienced field marshal will reach the broncos of Denver from the next campaign.

In exchange for their quarterback, the Seahawks got three players, two first-round picks, two second-round picks and one more fifth-round pick in the nfl draft.

The players who left broncos to Seattle in exchange of Wilson They were Drew Lock, Shelby Harris and Noah Fant.

It was in February 2014 when Wilson and the Seahawks managed to win the superbowlthis in a duel where precisely they were measured with Denver Broncos.