NFL: Sign the second highest contract in the NFL… With the obligation to study weekly! 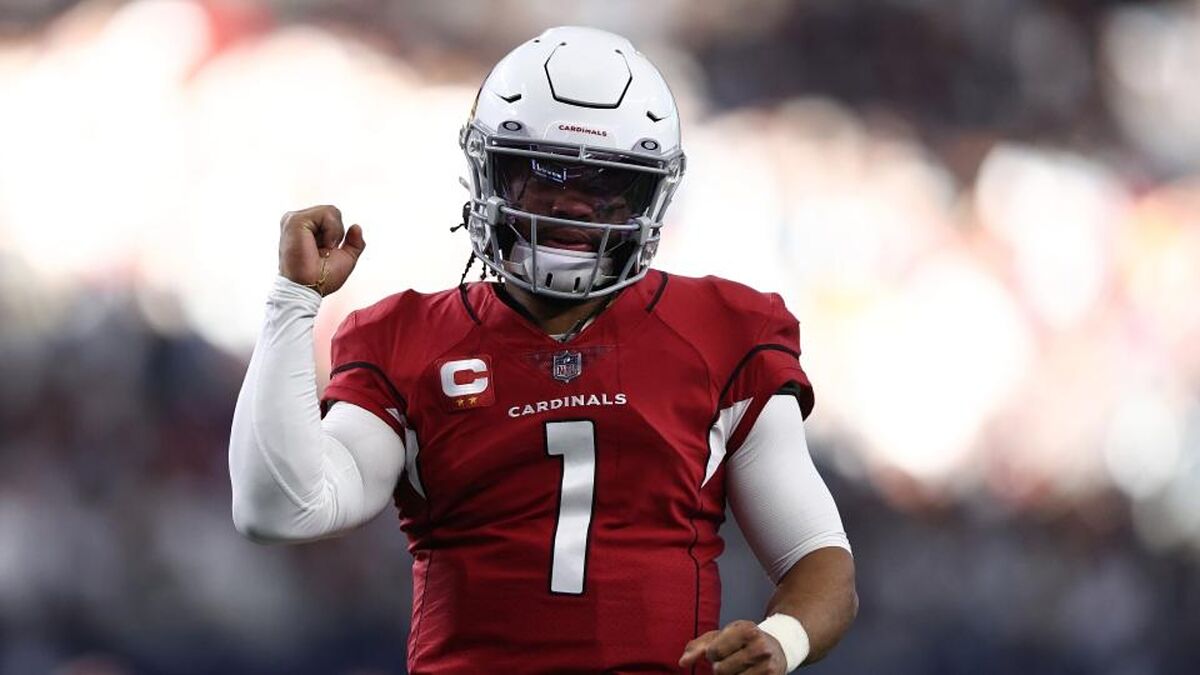 La 'off-season' in the NFL has starred Kyler Murray. The one who was number 1 in the Draft -and also chosen in the MLB, which makes him a historic

La ‘off-season’ in the NFL has starred Kyler Murray. The one who was number 1 in the Draft -and also chosen in the MLB, which makes him a historic project – discuss his future with his franchise, the Arizona Cardinals. The negotiations came to fruition, and ‘K1’ signed a spectacular contract: of 230 million dollars.

The second best in the entire NFL, an amount of total and absolute star of the game. He is second only to the MVP, Aaron Rodgers. A clear commitment by the Cardinals to strengthen their attacking base – along with DeAndre Hopkins – that had led the Arizona team to start last season as the best team. So far everything normal, with the exception of a surprising mandatory clause in the contract.

The Cardinals force their player of more than 200 million to go through the ‘desk’. Murray will have to study four hours a week. Known as ‘self study’, or self-study. Both of the matches, as of the rivals and their ‘play plan’. In other words, they ask for more commitment to what their coaches draw because ‘that’s what they pay him for.’

The Cardinals also explain that if you do other things, like watch TV or surf the Internet during those hours, you would be in violation of that clause. A measure that has to do with the criticism that hung over the player last year for lack of leadership within the locker room of the West Coast team.