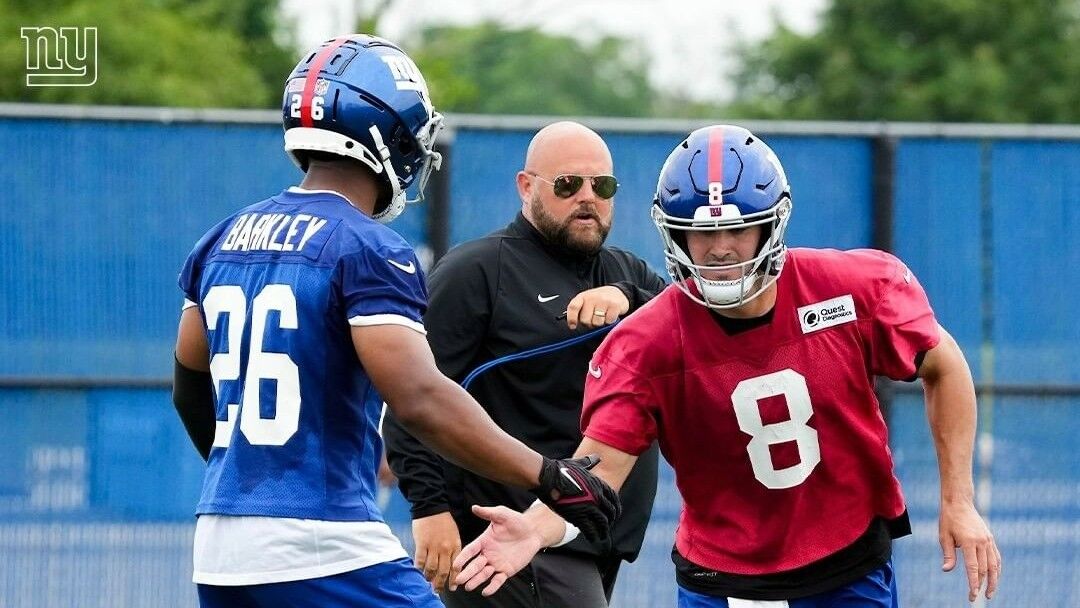 It all starts with eight games in the Week 1 starting August 11 with the matchup between the Giants and Patriots at 7 pm ET.

It should be remembered that since the previous season the NFL agenda only three preseason games and not four as it did for more than four decades.

This was because since the 2021 season the teams play 17 regular season gamesand not 16 as it was done since 1978.

These are the games within three weeks of the preseason that NFL Network broadcast live: