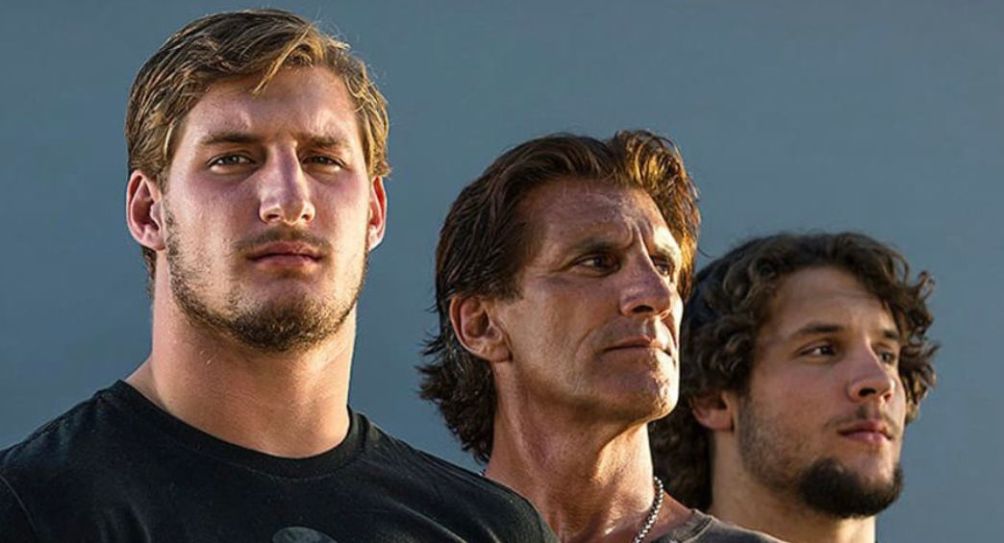 The Father's day did not go unnoticed by any sport. And it is that so much NFL as the teams that make up the league congratulated the heads of fam

The Father’s day did not go unnoticed by any sport. And it is that so much NFL as the teams that make up the league congratulated the heads of families through their social networks.

Some franchises simply posted an image with the phrase “Happy father’s day“, while others published a video with special dynamics. The rest posted images of their players with their respective teams.

The Cincinnati Bengals They were the most original this year, as they joined together with a brand of deodorant to celebrate the day. This celebration consisted of putting the drawings that the players made during their childhood.

The NFL published a series of photographs of some former players along with their children, who currently compete in the American football league. The images of Michael Pittman Sir and Junior stand out; Randy Moss and Thaddeus Moss; Ed and Christian McCaffrey, among others.

But without a doubt the best publication that the National Football League was where they included a video of the game between the Green Bay Packers against Detroit Lionswhere Equanimeous and Amon-Ra St. Brown they clashed, so their dad used a jersey with the colors of both teams.

In honor of Father’s Day, we told our players dad jokes and challenged them not to laugh

And this is how it went… pic.twitter.com/Ox95oCtEt7

YOU MAY ALSO BE INTERESTED IN: FATHER’S DAY: CHUCKY LOZANO RECEIVED CONGRATULATIONS FROM NAPOLI