NFL: The five transfers with the most impact for the 22-23 season 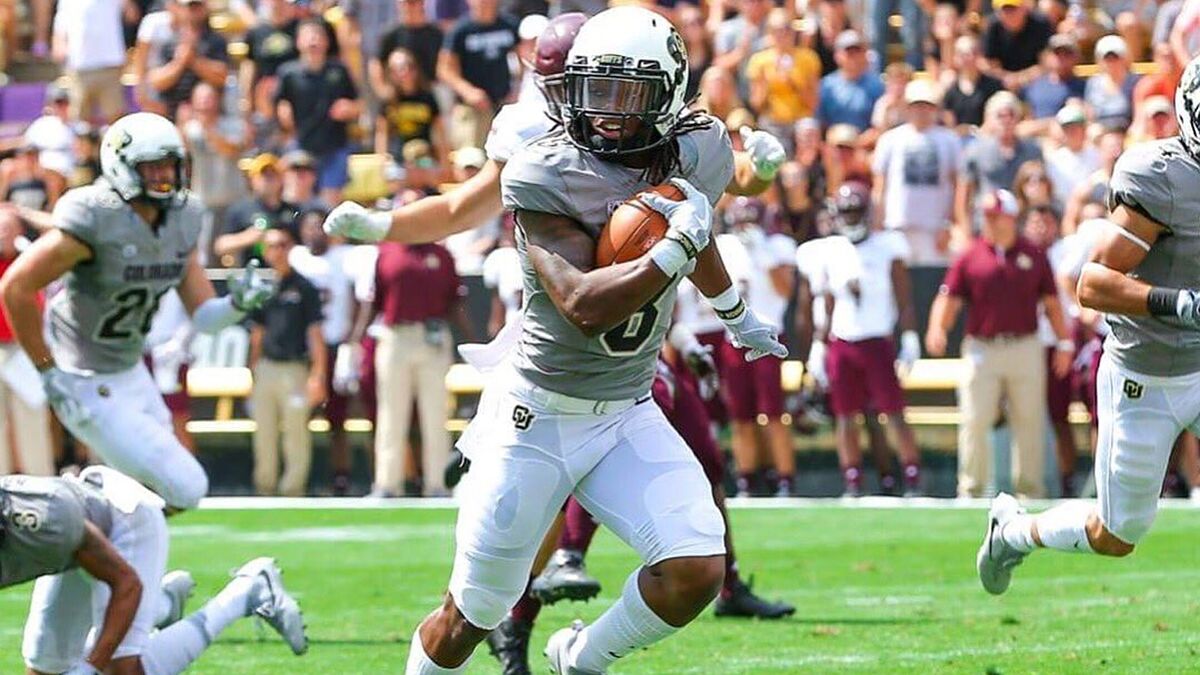 CWith rosters complete, NFL teams prepare to kick off a new season starting on September 8. On the road in search of Super Bowl glory. The teams h

NFL: The five transfers with the most impact for the 22-23 season

CWith rosters complete, NFL teams prepare to kick off a new season starting on September 8. On the road in search of Super Bowl glory. The teams have had to reduce the number of players they have, from 80 to 53. What caused that 800 players have been left without a contract and of which only 30 have been rescued by other teams.

Trades in the NFL are not as common as in other leagues and sports, especially at this time of the season. This is due to the time it takes to learn the teams playbook.

The Minnesota Vikings kept Ross Blacklock and a 7th-round pick, in exchange for his 6th-round pick, which was traded to the Houston Texans. Blacklock had been drafted by the Texans in 2020, although he was not a choice for current franchise general manager Nick Caseiro.

The Vikings acquire a former top 40 pick that could end up being a fixture on their defensive line for years to come. Blacklock playing for new Minnesota defensive coordinator Ed Donatell and his defensive scheme is envisioned as one that will allow Blacklock to float around the formation and make plays as a pass-rusher.

The Arizona Cardinals have acquired the services of cornerback Trayvon Mullen, in exchange for a draft selection for the following year, which is seventh, but can become sixth, which now belongs to the Las Vegas Raiders. A transfer that is almost a gift for Arizona, since they receive a player with a great projection in exchange for very little.

Former Patriots Dave Ziegler has never been resigned to having to shake things up and bet on other players, taking out his own. Until the season starts, you won’t know if it was worth it or not, but as for Arizona, Mullen fits them like a glove. The Corner Back position is precisely the one that the Cardinals most needed to reinforce.

The Minnesota Vikings have moved quite well as far as the feat of their squad is concerned. In exchange for a seventh round in 2023 and a fourth round in 2024, which could become a fifth, all depending on how Reagor develops in his game. These two selections go to the Philadelphia Eagles, who decided to do without the wide receiver’s forwards, since he did not quite fit in with the team, so the general manager, Howie Roseman, decided to bet on other names in that position and no longer count on the services of Reagor.

Reagor has the type of explosiveness and post-catch potential to excel in Kevin O’Connell’s offense. From the Eagles’ perspective, the hard part is giving up a former first-round pick.

The Panthers keep wide receiver Laviska Shenault in exchange for two draft picks, one in 2023 and one in 2024, that go to the Jaguars.

Panthers general manager Scott Fitterer has been making a lot of trades in recent years, but it seems that Carolina’s coaching staff could be leaving. There’s nothing wrong with updating the roster, even if her coaching staff is constantly changing, especially when it comes to moves as positive as this one.

We reach number 1 in the ranking, where we find the defensive back, Gardner Johnson, who will wear the Eagles jersey from the following season. The New Orleans Saints receive a pick for 2023 and one for 2024, in exchange for letting go of a player who can positively impact Philadelphia, CGJ can play a variety of places for the Eagless, including matchmaking in the slot playing man-to-man coverage. He is only 24 years old and is only credited with allowing one touchdown in 61 passes in his coverage.