NFL: The NFL adds 213 positive players for covid in the last two weeks 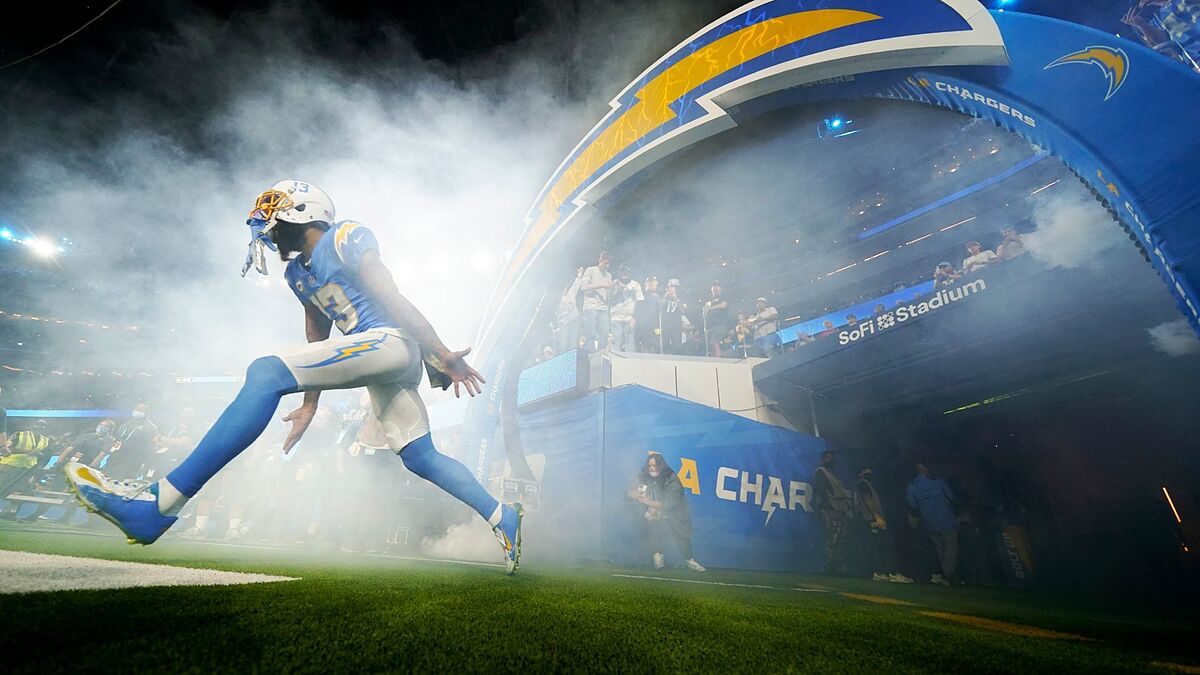 LThe NFL has reported 213 positive players for covid-19 in the last two weeks, almost 10 percent of the total number of elements in the league acco

LThe NFL has reported 213 positive players for covid-19 in the last two weeks, almost 10 percent of the total number of elements in the league according to Tuesday’s report from its NFL Network channel.

42 cases were reported on Monday, five more than at the beginning of last week, a new record for a day of testing, but the number of infections has escalated to more than two hundred.

According to the NFL, two-thirds of those 213 players are asymptomatic, while the rest have had mild symptoms. The increase in infections has already caused the rescheduling of three games of week 15 of the NFL. The first was the Los Angeles Raiders against the Cleveland Browns, which went from Saturday 18 to Monday 20 December.

The other two, which would be played on Sunday 19, will be held this Tuesday between the Seattle Seahawks and the Los Angeles Rams, and the Washington Football Team against the Philadelphia Eagles.

In the teams that play this Tuesday, Philadelphia will not be able to count on its starting guard Landon Dickerson, nor his substitute Andre Dillard. Rams cornerback Jalen Ramsey dropped off the COVID-19 list and has a free pass to play for his team.

New England Patriots will lose for the next game to receiver Kendrick Bourne, linebackers Harvey Langi and Cameron McGrone, as well as defensive end Ronnie Perkins.

The squad with the most positive tests are the Cleveland Browns with 23, including their starting quarterback Baker Mayfield and backup Case Keenum, receiver Jarvis Landry, cornerback Jadeveon Clowney, safety John Johnson and coach Kevin Stefanski. Cleveland is followed by the Los Angeles Rams with 21 cases; then Washington appears, with 14; and the Chicago Bears, with eleven.

Under new NFL protocols, which went into effect Monday, vaccinated and asymptomatic players can return to play in less than 10 days.