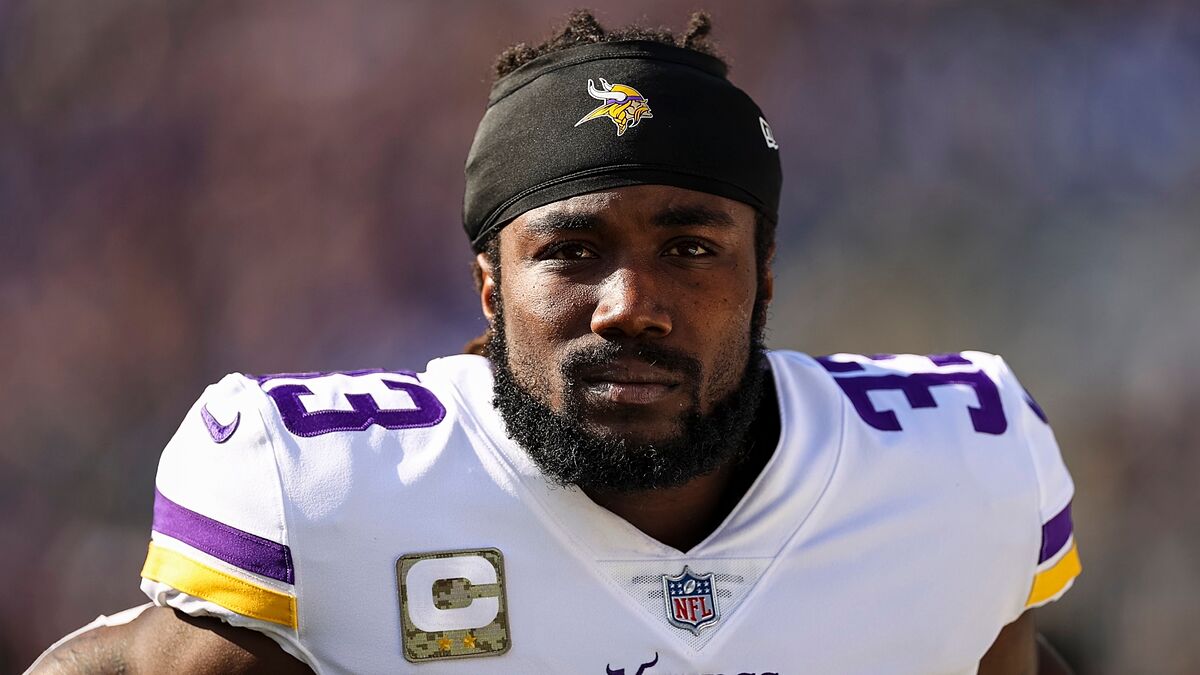 NI new it in the NFL. It is increasingly common for league stars are charged with crimes related to violence, either street or domestic. Somethin

NI new it in the NFL. It is increasingly common for league stars are charged with crimes related to violence, either street or domestic. Something that should concern the top leaders of the organization.

This time it&#8217;s the name of Dalvin Cook, runningback of the Minnesota Vikings, the one that comes to the fore, and is that his partner for the last three years, Gracelyn Trimble, has accused the player of bad treatments.

Also contributing photographs of the injuries allegedly inflicted by the player, Trimble, a veteran of the United States Army, has sued Cook.

Trimble&#8217;s testimony is sometimes heartbreaking, as she recounts an episode in which she was pregnant with Cook and suffered a miscarriage. While she was in the hospital, the Vikings running back was supposedly unfaithful.

During the year 2020 they separated and began a relationship again months later, which would result in disaster after a new episode of abuse by NFL player. The woman would have even provided more evidence, such as a mobile conversation in which the two-time Pro-Bowl apologized for the mistreatment of her.

In contrast to this, the player&#8217;s lawyers and his own representative, Zac Hiller, allege that the military &#8220;became emotionally abusive and physically aggressive&#8221;, and that it was she who entered the player&#8217;s home once they were separated threatening with a weapon.

Cook speaks of an extortion attempt by the woman, feeling &#8220;victim of the situation&#8221; and ensuring that &#8220;all the details will come to light&#8221;. On the other hand, the state of Minnesota plans to defend your home in case of assault, as Cook himself tries to demonstrate. For now, he is available to play this weekend against the Chargers.