NFL: what is on sale for tickets for the Seahawks vs. Buccaneers in Munich 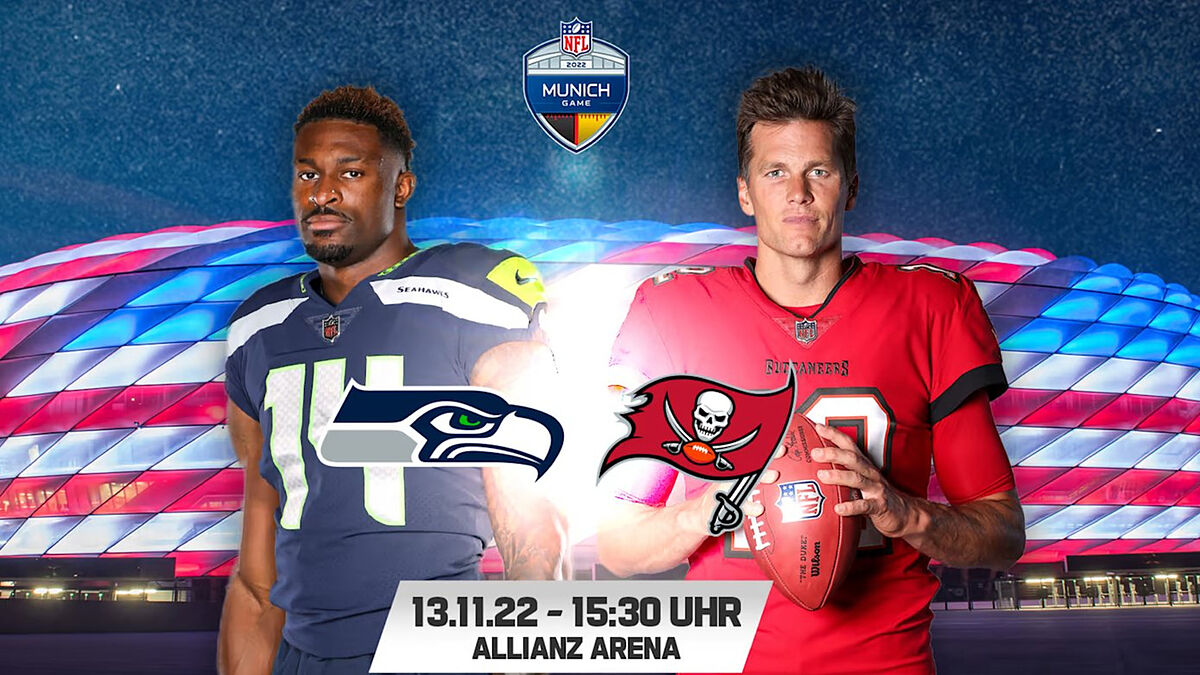 NFL: what is on sale for tickets for the Seahawks vs. Buccaneers in Munich

ANDthe match between Tampa Bay Buccaneers against the Seattle Seahawks in Munich has generated much expectation among the European public who live the NFL. So much so that hundreds of fans have complained about the lack of tickets for the game to be played at the Allianz Arenahome of Bayern Munich.

prices in the air

Tickets for the match went on sale today. Fans entered the Ticketmaster page to secure their entry to the stadium, pBut they found an online queue of up to two million people. Obviously with that many people waiting it was impossible to dream of a ticket.

The Alianz Arena has capacity for 75,024 fans. Within minutes, people watched the tickets disappear. But then they realized that what was happening was unusual. Tickets in the $65 to $165 range were already sold out.

Where did all the tickets go?

Companies like stubhub and Viagogo They took advantage of the situation to steal some codes and thus increase the value of the tickets. At these ticket scalping companies, the cheapest is $585. And prices can go up to 30 thousand dollars. The criticisms were not long in coming.

The match in Munich is one of five to be made outside of the United States in the next season. Three will be in London (Tottenham Hotspurs Stadium and Wembley Stadium) and the other in Mexico City (Aztec stadium).

All international matches in 2022