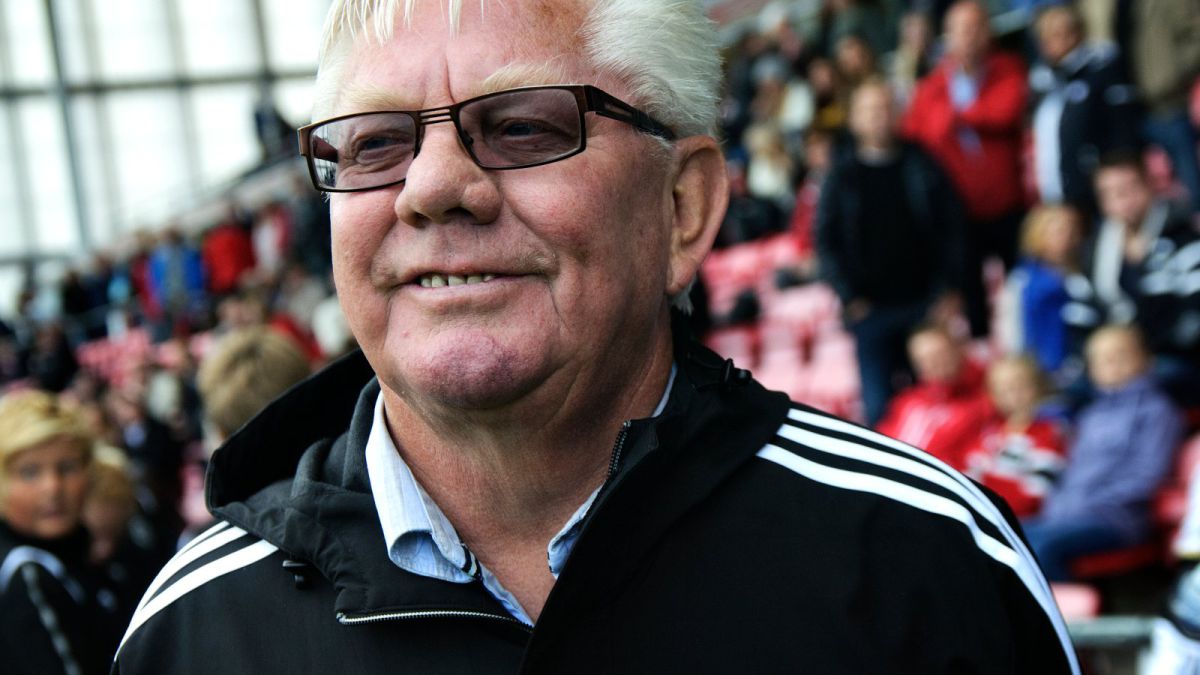 Nils Arne Eggen, the most successful club manager in Norwegian football history and manager of Rosenborg’s golden era, has died aged 81.. “Today it is with great sadness that we received the message that the club’s greatest legend has died. Nils Arne passed away last night surrounded by his closest relatives,” Rosenborg said in a statement.

Although Eggen won three leagues as a player with Rosenborg and Vlerenga and was capped 29 times by the senior team, he is mostly remembered for his coaching career. Between 1971 and 2010, in four different stages, led Rosenborg to win fourteen leagues, eleven of them in a row and qualified for the Champions League eight times in a row, apart from achieving six cups and as many doubles.

It was in the highest European competition where Eggen achieved some of his most notorious triumphs, such as 2-0 in 1997 against Real Madrid (the only loss in that tournament for the team that won its seventh European Cup) or those achieved in subsequent seasons and away against Milan (1-2) or Borussia Dortmund (0-3). Eggen, who was also Norway’s coach, conquered yet another league in 1987 as manager of Moss.

Retired since 2016, he was an icon of Norwegian football who had his own statue in front of Lerkendal, Rosenborg’s stadium. “Few people have meant more to Norwegian sport than he has and few have shown so many that the impossible is possible.”said Norwegian Culture Minister Anette Trettebergstuen.

Eibar – Lugo, live
San Lorenzo and a formal soccer practice: the team that thinks Troglio
Review of the current situation and the keys to the future of women’s football by Danae Boronat
FOOTBALL 2312