Nino Bertasio leads the Portugal Masters with a sidereal advantage 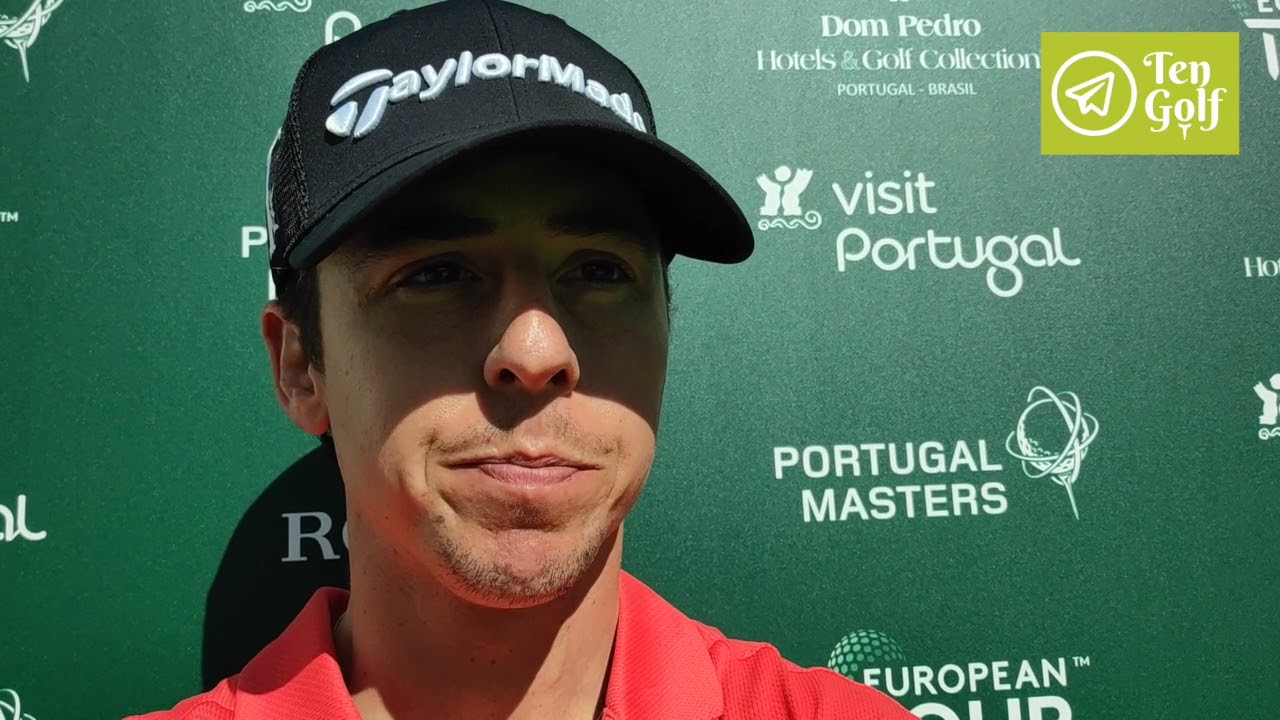 Nino Bertasio (-10) has come today from another planet in supersonic flight direct to Vilamoura. The Italia

Nino Bertasio (-10) has come today from another planet in supersonic flight direct to Vilamoura. The Italian signed this morning a card of 61 strokes and leads the Portugal Masters with an astonishing six-shot advantage over his immediate pursuers, including the Hojgaard brothers, Rasmus and Nicolai, and Padraig Harrington. Yes, yes, six strokes. Unmistakable proof that Bertasio has played something else in the Dom Pedro Victoria Golf course. It is true that this field tends to open its hand, as Oliver Fisher demonstrated a few years ago with that historic lap of 59 strokes. But let’s not be fooled either: the wind has chopped and bothered enough and the Portuguese route was not an expert in sweet. Nino has been a lot Nino.

Not surprisingly, the Italian closed today the best lap of his career and in 159 tournaments on the European circuit. It is, therefore, officially declared as the main candidate for victory, which would be the first for the Italian in this circuit. It was ‘one of those days’, as an Anglo-Saxon would say. Bertasio finished off with six birdies in the last seven holes, liking himself at every step. As is often the case in these cases, he has really done everything right: tremendous blows that left the birdies given or almost given, medium-distance putts that went inside, long-distance putts that also … Anyway, one of those recitals that the protagonist I would like to extend it to infinity. One of those few golf days in which practically each shot traces the previous design that the player has made in his head. A day of broad and rude, immodest joy.

Pep Angles (-3) has also enjoyed it, but in a more subtle way. And it would be necessary to start fighting laps like Bertasio’s and that of the Spanish, to see which one really has more substance. Nobody gets upset, because it is not a matter of belittling a man 61, but of valuing in his fair measure, which is very high, the fact of signing a card of 68 strokes on the day that, for example, the driver has gotten up with his foot changed and it costs a world to put her on the street. Not even in a field like this week’s one of a few blots is spared when he writes with crooked lines from the tee, or ends up losing the thread to the day and who knows if to the tournament.

Pep has more than enough talent to invent good shots from out of position. Today he has done it, because, in addition, now he feels very comfortable on the golf course, even in the days that come in profile. “The driver had a stupid day today, but now we go to the practice lane and fix it,” he pointed out just after handing over the card, satisfied and aware of the value that a record of this type can have on the bad day of week. For now, Pep keeps alive the dream of saving a season that seemed dead and buried a long time ago, although no one will see him doing the math, precisely to keep himself as calm and positive as he is today.