No wins: Carlos Sainz, on the verge of an unwanted record in Formula 1 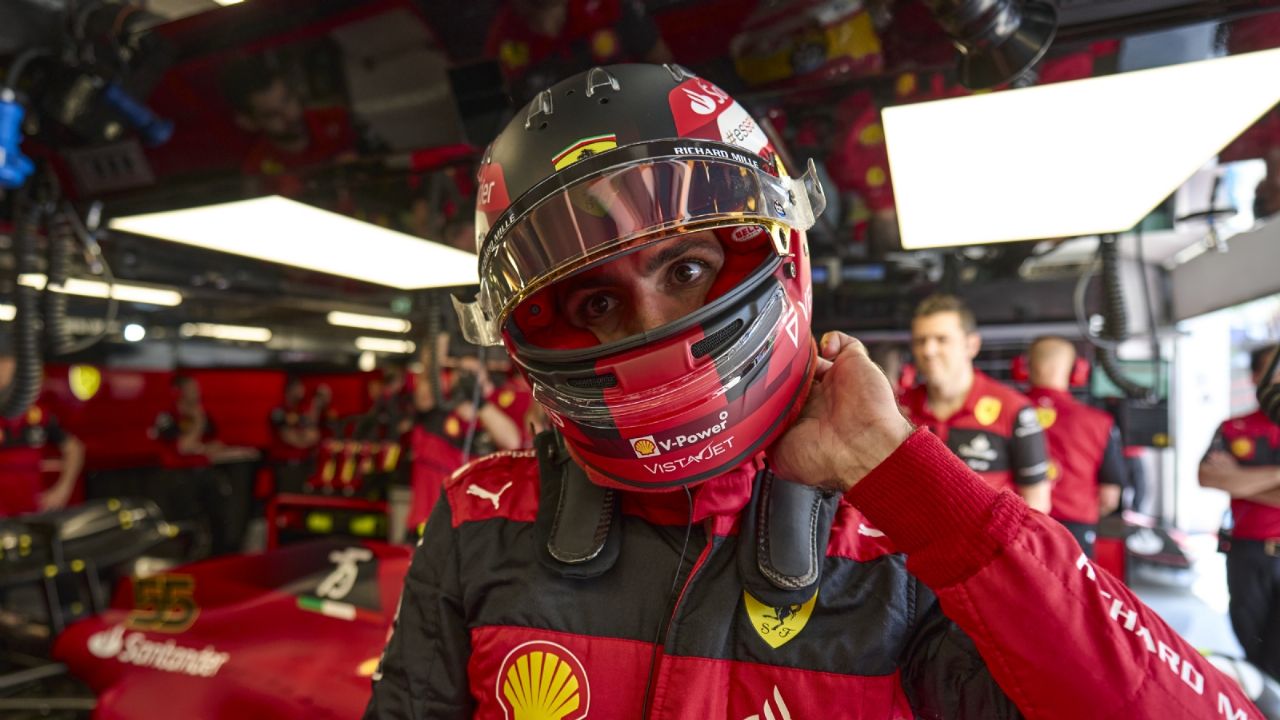 Carlos Sainz He came very close to his first victory in Formula 1 during the Canadian Grand Prix, but he had no chance to pass Max Verstappen in t

Carlos Sainz He came very close to his first victory in Formula 1 during the Canadian Grand Prix, but he had no chance to pass Max Verstappen in the closing laps and reached the finish line less than a second behind the Red Bull. The Ferrari driver was able to add a new podium in the season, but was closer to an unwanted record in the top category.

The 2022 season has started, in general terms, in a positive way for Carlos Sainz. The Spanish driver accumulates five podiums in nine races, but three retirements relegated him from the fight for the World Championship. He currently sits fifth, 73 points behind Max Verstappen. Also, getting into the title race will not be an easy task without winning.

In this way, the man from Madrid was on the verge of breaking a negative record. If the 55th rider gets two more podium finishes before his first victory, he will equal Nick Heidfeld’s mark for the most podium finishes without winning a Grand Prix in the history of the competition.

Currently Carlos Sainz accumulates 11 podiums without victories in Formula 1 and is equal in that section with ex-Ferrari Chris Amon. One step ahead is Stefan Johansson with 12 and the record is held by Heidfeld – who knew how to be a Sauber and Lotus driver – with 13.

It is not the only record of that caliber that is close to breaking Carlos Sainz. The 27-year-old Spaniard He equaled Stefan Johansson during the Canadian Grand Prix as the driver in the history of Scuderia Ferrari with the most races played without finishing in first place (31). The former McLaren will try not to break those marks this weekend, when at Silverstone he looks to step onto the top step of the podium for the first time in his career. 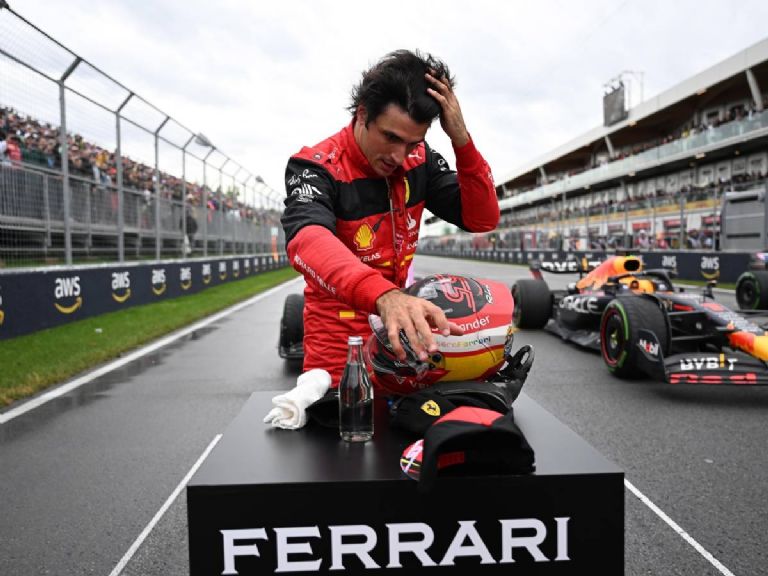 The Spaniard finished sixth in Great Britain during 2021

A special race for Carlos Sainz

This Sunday in Great Britain, Carlos Sainz will complete 150 Grand Prix in Formula 1. His career in the top category includes steps through the Toro Rosso, Renault, McLaren teams -where he obtained his first podium in 2019- and Ferrari.

During his eight seasons in the Great Circus, the Spaniard got on the podium eleven times without having won. Should he finish in the top three drivers at Silverstone, Sainz will have scored as many boxes during 2022 (six) as in his past seven seasons in the category.