Nobody expected it: the rising star of F2 who would reach Formula 1 in 2023 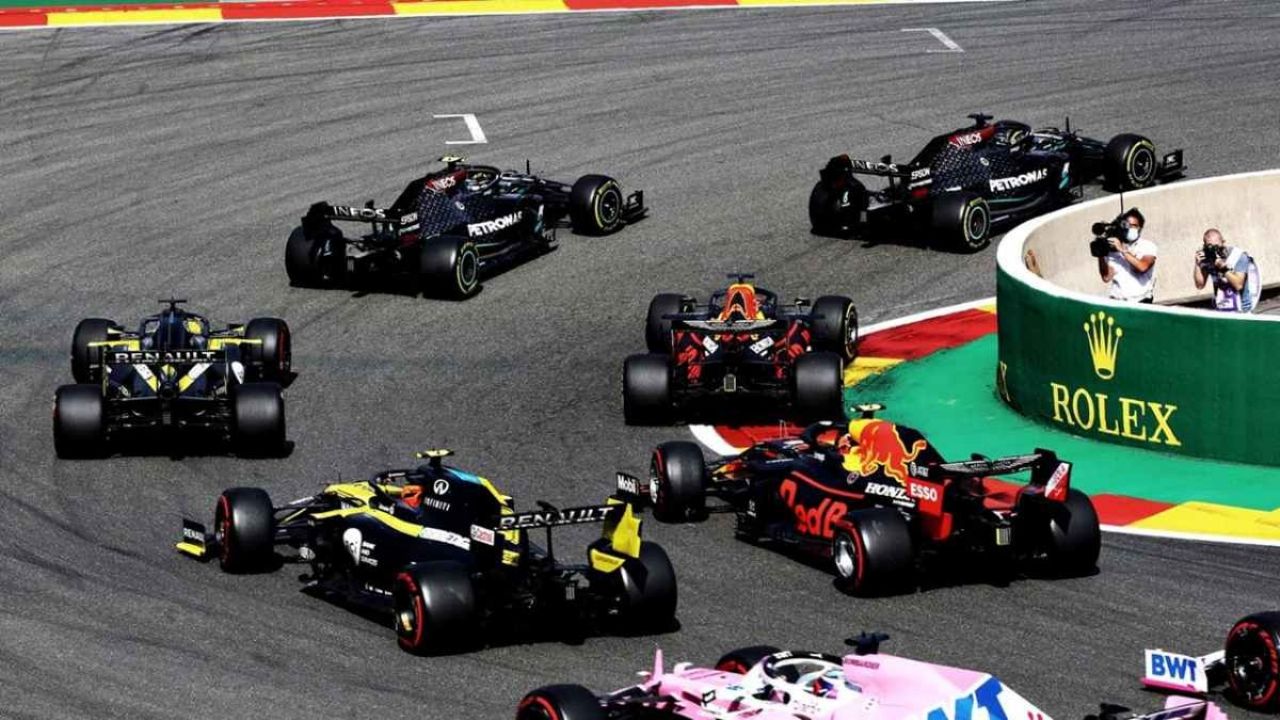 Regardless of the lack of competition, fans of the Formula 1 they can't accuse the recent recess of being boring. The important novelties were th

Regardless of the lack of competition, fans of the Formula 1 they can’t accuse the recent recess of being boring. The important novelties were the order of the day, facilitating all kinds of debates that entertained everyone to the fullest and made the wait shorter. Now all this leads to the expectation that the Belgian Grand Prix that runs today arouses.

While Max Verstappen tries to focus on culminating a great current performance with the two-time championship in the top category, his main pursuers try to find a way to avoid it. In any case, the aforementioned controversies were created in relation to a second platoon of drivers after Fernando Alonso publicly communicated his signing for Aston Martin after completing the contract with Alpine. The list of versions regarding who would occupy his bench in the Formula 1 It is extensive and in the last few hours one more has been added: Jack Doohan.

At only 21 years old, Doohan has a great projection

The young Australian who is sixth in the current F2 standings He received a forceful message from the French team’s engineering corps: “see you in Formula 1”, it was heard. It is a fact to take into account the fact that I am part of the team representing Virtuosi. In this way, the idea was installed that he can be taken into account by 2023 to be part of that family.

It is also worth mentioning the others who would be looking for their place in El Gran Circo next season, starting with the controversial Oscar Piastri. Due to a contractual issue, he would be the one to supplant the Spanish, although the consequence that his “confirmation” brought is already more than known. The names of Jüri Vips, Pato O’ Ward, among others, were also lowered. His chances seem to grow as McLaren’s door opens with the departure of Daniel Ricciardo.

For now, it was Doohan himself who spoke of the possibility of Alpine in the short term. In an interview with Speedcafe.com he said: “If the opportunity arises to do some FP1 for the rest of the season, it would be amazing.. At the same time, he chose caution: “I don’t know what can happen, I have a lot of work to do for the rest of the season, to make sure I can finish as high as possible in this championship.”

Piastri is still on everyone’s lips

He showed his credentials

As much as it happens in the Formula 1, in the previous division the excitement is also increasing. This is how the sprint that took place today to define the grid that determined the final starting positions of the event in Belgium was perceived. There Doohan was able to demonstrate his conditions finishing second, behind Liam Lawson.

The New Zealander finished as a comfortable leader despite the fact that his opponent seemed to set him equal at the beginning. Finally, he couldn’t keep up the pace and had to settle for coming from behind, which confirmed that he will start fourth in Sunday’s event, which promises to be catchy.