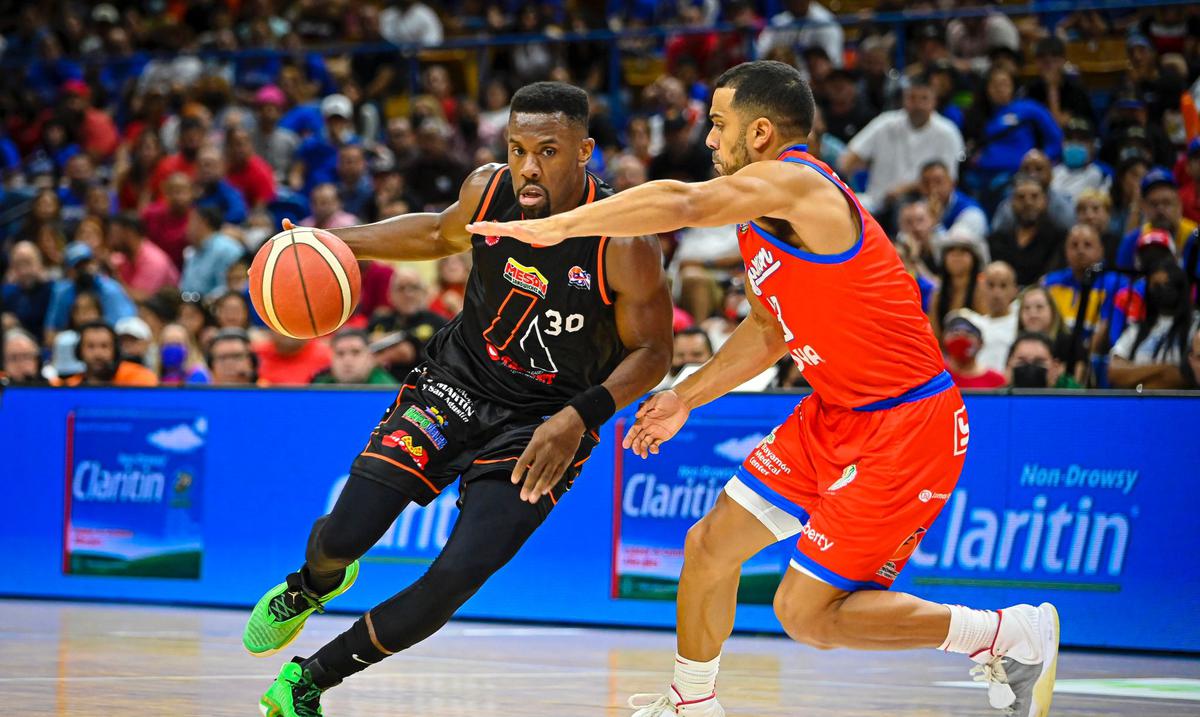 San Germán.- The emergency call was unusual.Agree to come to Puerto Rico for the first time and debut in the National Superior Basketball (BSN) in

Agree to come to Puerto Rico for the first time and debut in the National Superior Basketball (BSN) in the final series with a team that is dragging a 25-year championship drought.

That was the request of the manager and general manager of the Athletics, Eddie Casiano, which guard Norris Cole accepted, reporting to replace star point guard Nate Mason Jr., injured in an ankle during the semifinals against the Capitanes de Arecibo.

And trailing in the championship series 3-2, Cole – a two-time NBA champion with the Miami Heat – has done well to keep San Germán in contention against the Bayamón Cowboys’ deep squad.

Through five games, Cole is averaging 15.0 points per game, second-best in the Finals behind imported forward Rondae Hollis-Jefferson (19.0). It is a performance that Casiano approves before the mission of conquering the scepter.

“It is very difficult to arrive in the league for the first time, to play in a final, in an environment like the one we are experiencing against a great team. Playing in front of Ángel Rodríguez, one of the best point guards in the native league. You have to take off your hat. The guy competes,” Casiano said of Cole.

Aged 33, he was a first-round pick in the NBA by the Heat in 2011. As a rookie, he was crowned alongside the super trio of LeBron James, Dwayne Wade and Chris Bosh, repeating in 2013. Without a doubt, a great school for Cole along with the best players in the 2003 draft.

Since 2017, Cole has played abroad and added Israeli league titles in 2018, plus another from France’s Pro A league last year. He hopes to add more titles to his collection with one from the BSN alongside the Athletics.

“It has felt good. My teammates have done well to make things easier for me and adjust. One thing I know how to do is play basketball. No matter where I am, I know the things I have to do. I don’t try to do things I don’t know. Here they trust in what they can do and, mostly, they work for the team,” Cole told El Nuevo Día.

Cole was training all summer in Miami when San Germán called him. Since it was about getting four wins for a championship, it was hard to turn down the A’s’ offer.

“I like to play for championships. I have played many championship games. He was fit and ready. He knew about the players that were on the team. I knew that Eddie is a good and experienced coach. Why not? I’m happy to be here and thankful for the fans. They’re great. They have one of the loudest courts and I have been to many. Without a doubt, she is one of the best in the world,” he expressed.

Cole played the fifth game with a transparent mask due to a blow received in the victory of the fourth challenge in San Germán. He only contributed nine points while facing personal foul problems from the first quarter.

Loading...
Newer Post
Jake Paul mocks Conor McGregor’s training partner on social media
Older Post
The Formula 1 teams that have spent the most in 2022 for damages