Not even Mercedes improvements can with an overwhelming Verstappen 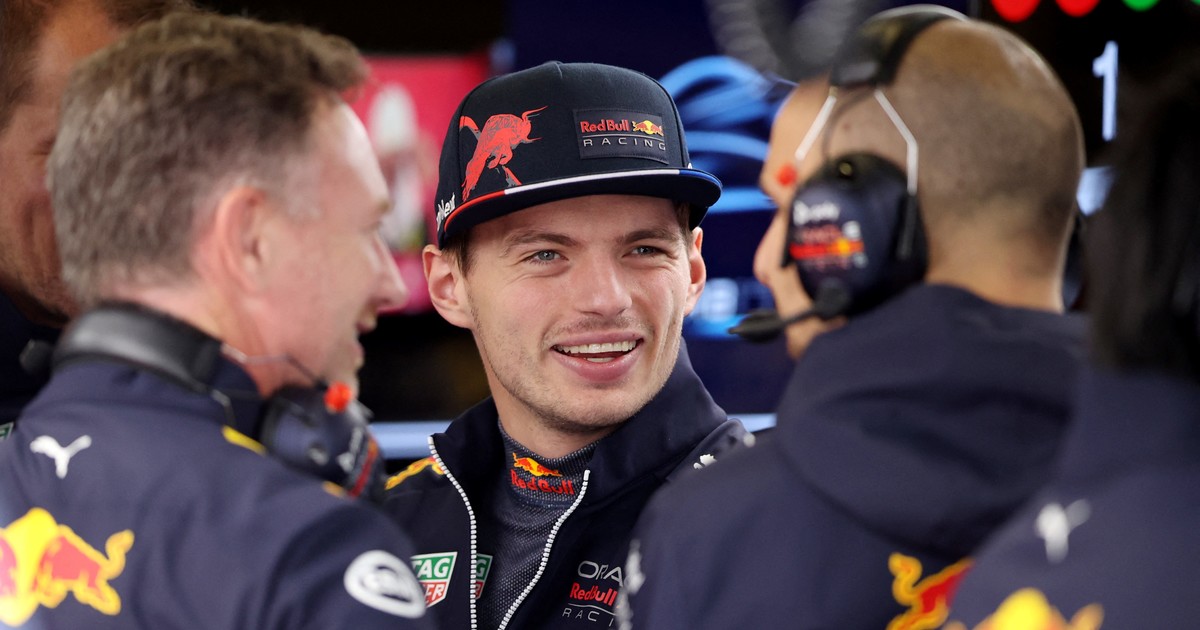 The last training in British Grand Prixtenth test of Formula 1, left a forceful conclusion: Max Verstappen he is the best rider on the current gri

The last training in British Grand Prixtenth test of Formula 1, left a forceful conclusion: Max Verstappen he is the best rider on the current grid and with that Red Bull he can make a fool of his rivals.

This is how he did it in the practice prior to the classification, which will begin at 11 in Argentina (Star +), with his rivals almost half a secondincluding his teammate, Checo Pérez, who improved on Friday’s performances to reach second place.

Although they were not on the podium, because Charles Leclerc, the Dutchman’s closest rival for the title, put Ferrari in third place, where they celebrated was at Mercedes. “There’s nothing rebounding,” George Russell said 22 minutes into the session and the paddock was all smiles.

​After suffering so much with that consequence of the ground effect and seeing their champion, Lewis Hamilton, get out of the car in pain, they seem to have found a solution to this inconvenience in the two weeks of work since the Canadian GP. And they allowed themselves to celebrate it on social networks.

Although in that first part it was still unknown if Verstappen, Hamilton or Leclerc were going to make the “1”, given the parity of the three, the reigning champion improved all records and with that of 1:27.901 was first, too far for everyoneincluding Pérez, at 410 thousandths, and the Monegasque, at 447. Surprisingly, behind them were the Mercedes, who are improving day by day a car that started the season very poorly.

Although Hamilton finished with some rebound, due to some modifications in the configurationhis best time was enough for him to be just over half a second behind Verstappen (0.587), very close but behind Russell (525 thousandths behind Verstappen). Carlos Sainz, on the other hand, was the only one who could not get close to those numbersby placing sixth at 788.

The big bet now, in addition to who will take pole, is whether or not it will rain during qualifying. The drops feigned throughout the last batch of preparation. “There is going to be rain,” Ferrari said. “Rain is not expected”, contradicted -almost instantly- Aston Martin, while Checo Pérez spoke of some “droplets” half an hour from the end.

The performance of Mick Schumacher was also very outstanding, who chased away the ghosts of the beginning of the season with two crashes that put Haas in trouble and was ninth at 1.609 behind Verstappen but much better than his teammate, Kevin Magnussen, who closed the partials with the worst record. Also in the top 10 were Lando Norris (7th, McLaren), Valtteri Bottas (8th, Alfa Romeo) and Fernando Alonso (10th, Alpine).

Loading...
Newer Post
Unity of boxers is the key to achieve medals
Older Post
The figures of the stars of soccer and reggaeton: who earns more?