‘Not good for boxing’ 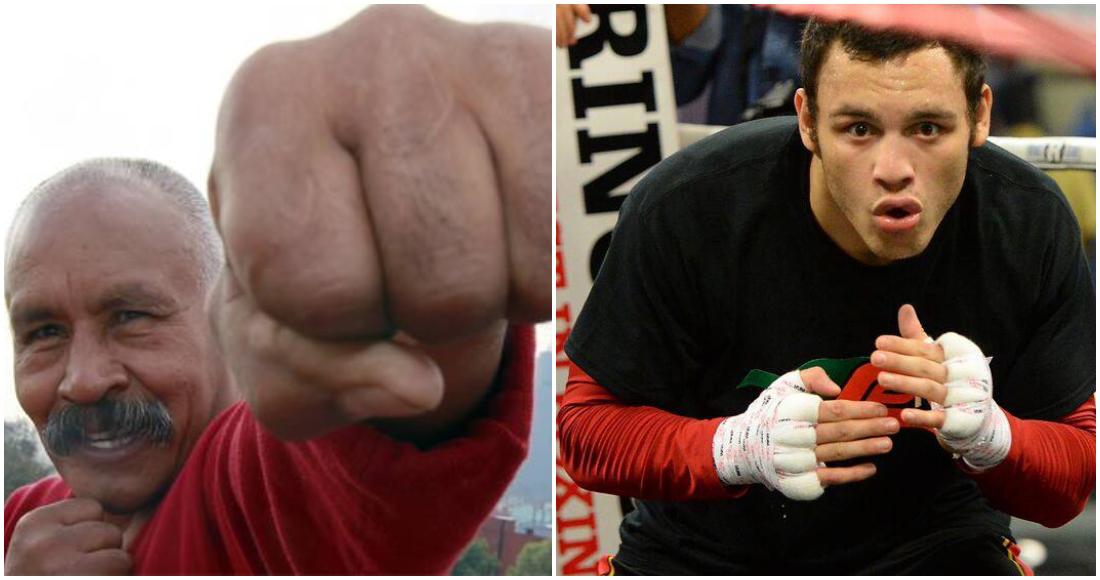 MEXICO._ Julio César Chávez Jr. will get back in the ring this December 18 in Culiacán. His rival will be David Zegarra in a fight in which the

MEXICO._ Julio César Chávez Jr. will get back in the ring this December 18 in Culiacán. His rival will be David Zegarra in a fight in which the “Junior” promised to show a better version on the ring. However, José Guadalupe Pintor attacked Chávez Jr. by indicating that he is tarnishing his father’s legacy.

“It makes me sad to talk about these people because those young people, especially him, no longer have anything to do in boxing, only to give sadness, grief and dirty the father’s name. It makes no sense that he goes around dirtying the name of his father, who was for me the best boxer who was born in Mexico, “said the former Mexican boxer in a statement compiled by Izquierdazo.

The “Junior” had a great responsibility behind him. Being the son of the “Great Mexican Champion” is a weight that Chávez Jr. has had to carry throughout his career. However, Pintor confessed that he never saw qualities in him to make him stand out in boxing.

Finally, despite the fact that Lupe Pintor considers that Julio César Chávez Jr. “is not good for boxing”, the truth is that the Mexican fighter is a few hours away from getting back into the ring and leaving behind his last defeat against Anderson Silva, Legendary UFC fighter who won at the Jalisco Stadium.

Tags: Lupe painter
World Boxing Championship in Belgrade: Between fists, keys and strings
David Benavidez points out that he is capable of beating Canelo
Boxer Xander Zayas achieves his fifth victory of the year with a technical knockout
BOXING 1350