Nothing less than eleven unified champions in world boxing 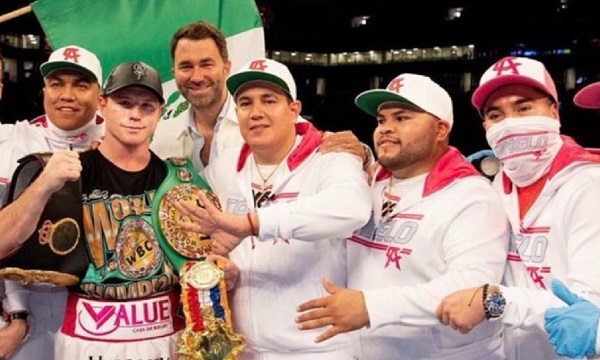 In these times, boxing is benefiting greatly from the unification fights for the crowns of the four organizations that go

In these times, boxing is benefiting greatly from the unification fights for the crowns of the four organizations that govern world boxing.

Of the 68 world titles that there is in current boxing (17 weight categories by the four organisms WBC-WBA-IBF-WBO), 30 are unified, belonging to champions who have several titles, of course the same weight. Therefore, 44% of the titles are unified, being a hopeful number for the belts to be disputed in duels of champions (those recognized by each body).

All these fights increase the emotion and the quality of the fights, so we can consider that we are in a great moment in this sense for world boxing.

You can consult the permanently updated list of champions, their latest fights and their plans, in the ESPABOX Champions Table.