Nowitzki: “My last two years in the NBA were not worth it” 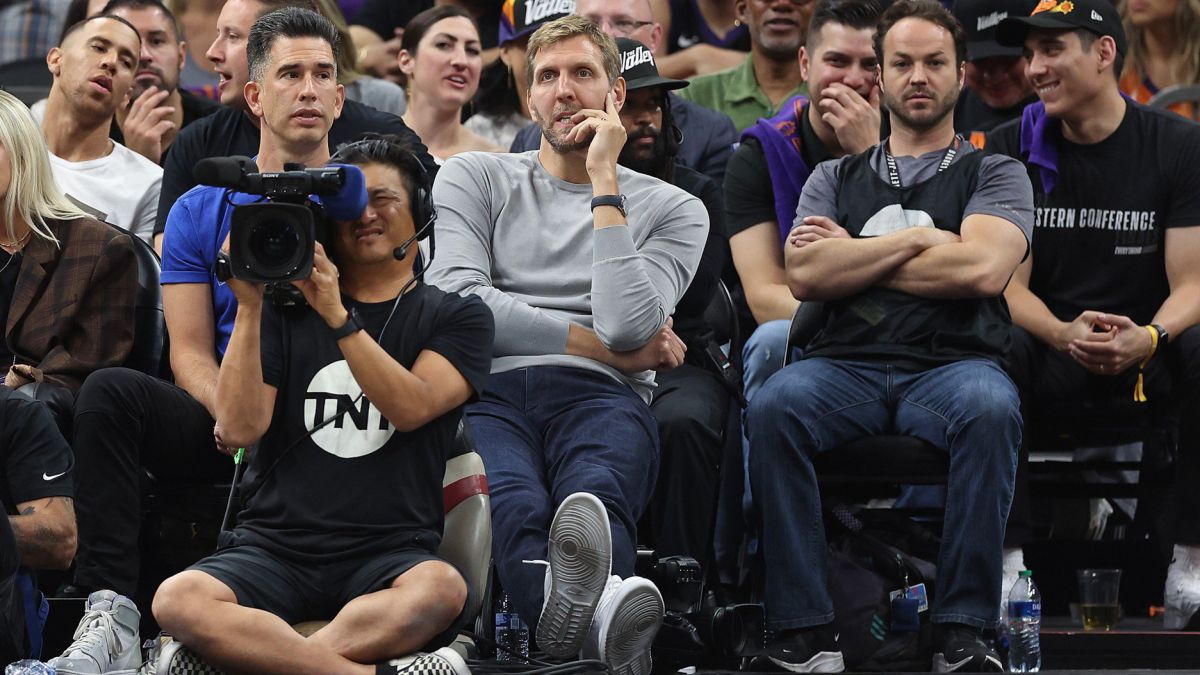 Dirk Nowitzki retired in 2019, after 21 seasons in the NBA. All with the Dallas Mavericks, who took him after he was chosen by the Milwaukee Buck

Dirk Nowitzki retired in 2019, after 21 seasons in the NBA. All with the Dallas Mavericks, who took him after he was chosen by the Milwaukee Bucks with the number 9 of the draft from 1998. Only Vince Carter has reached 22 seasons, one more than the German, who played the same as Robert Parish, Kevin Willis and Kevin Garnett. But only he completed them all with the same jersey, with which he was champion in 2011 and MVP of the Finals, a historic series in which he won, when nobody gave too much for his team, by big three Miami Heat: LeBron James, Dwyane Wade, Chris Bosh.

But since his retirement, Nowitzki has acknowledged several times that maybe I’m taking that stage too long as a player, and that That made him pay a high physical price, something whose consequences he has to live with on a day-to-day basis.as he came to recognize in the podcast of Toni Kroos, his compatriot and Real Madrid midfielder: “I keep thinking that surely those last two years in the NBA were not worth it. There were brilliant moments, of course, but the team did not do well and the reality is that I could hardly move anymore.

The best European player in history feels the consequences of that extra effort that he forced himself to do every day: “If I had retired two years earlier, I am sure I would be able to move better now. I could play soccer from time to time with the children. Now I can’t even do that”. He also cannot devote all the energy he would like to another of his passions, tennis: “It is a great sport, very fun. But if you can’t move like God intended, it’s tough. I try to play a couple of times a week, but I have almost no mobility. Almost everything I play is doubles matches, I hit a few forehands from the back of the court and not much else.”

Nowitzki, of course, knows it’s hard to choose when to say goodbye after a career like his. And, despite those physical problems, he is happy as a retired player: “It’s not hard to be clear when you have to stop. You continue enjoying, you continue motivating, the body is enduring… Now, the best thing is that I can organize my time. I can take a month off completely and dedicate myself to doing things at home with my wife. And then I can be a few more weeks active in my role as adviser to the Mavs. Now I am my boss. That’s why I told the Mavericks officials that this was the role I wanted now, I didn’t want to get into a full-time job. I’m very comfortable like this.”