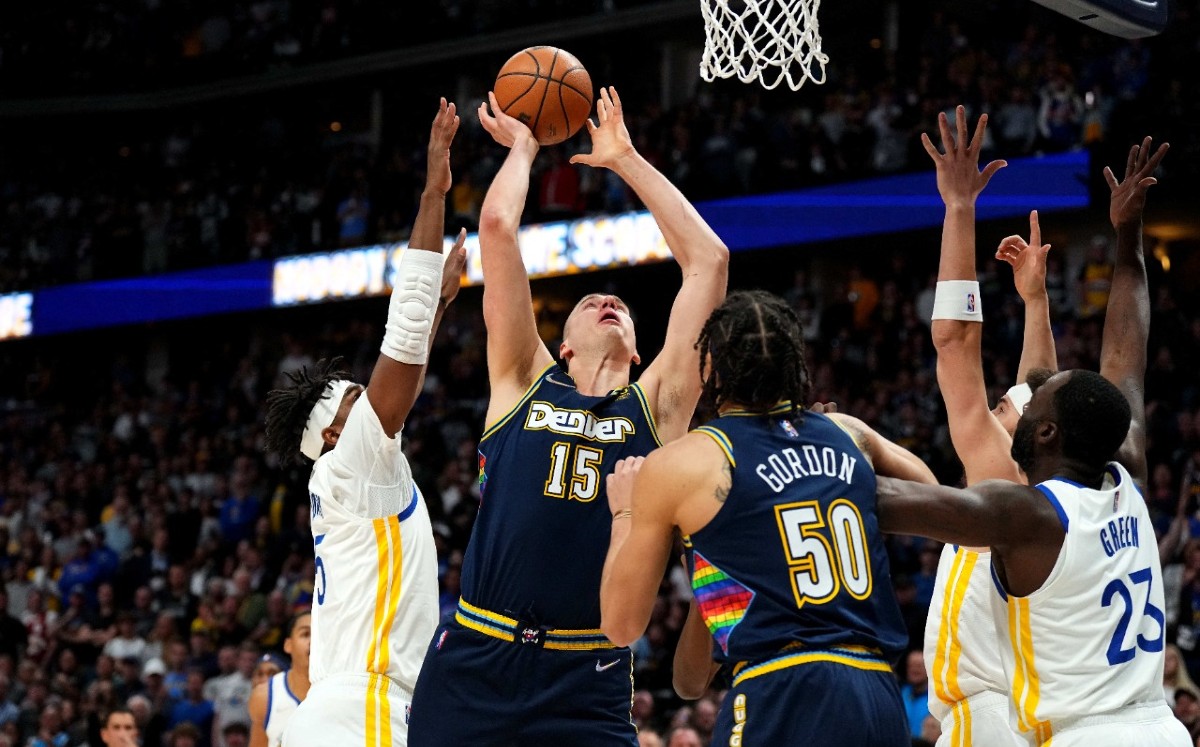 Nikola Jokic and the Denver Nuggets are holding on to all of their chances in this first round of the NBA playoffs. Despite the late reac

Nikola Jokic and the Denver Nuggets are holding on to all of their chances in this first round of the NBA playoffs. Despite the late reaction of the Golden State Warriors, the Colorado resisted and won 126-121, thus avoiding the sweep and going 1-3 in the series.

When the game was tied at 121 points, Klay Thompson attempted the 3-pointer from the sideline but missed; Andrew Wiggins rebounded the ball, but missed the dunk, missing the opportunity to put the Warriors ahead. Monte Morris made a float and increased the difference to two points.

When it was Golden State’s turn to answer, Austin Rivers stole the ball from Wiggins and complicated the game: Djoker made the key assist for Will Barton to score the triple from the left flank. The Serbian made 14 of his 21 field goals for 37 points, with one of three triples and perfection from the free throw line, in addition to eight rebounds and six assists.

After losing the first three games of the series, Denver showed better chemistry and stayed alive in this postseason. Morris took on the role of second man on offense for the Nuggets, totaling 24 points, two rebounds and five assists, while Aaron Gordon finished with 21 points and two blocks.

Stephen Curry was slow to warm up, but he put Denver on the spot and finished with 33 points off the bench while recovering from a sprained ligament in his left foot. Chef was 10-of-23 shooting, making just 3-of-11 3-pointers and missing 4-of-10 free throws, his most errors from the penalty line.

Klay Thompson was second best in attack, with 32 units, with 12 baskets of 20 attempts, in addition to two steals. Draymond Green was 5-for-6 shooting for 13 points, 11 rebounds and six assists, but didn’t finish the game by racking up six fouls.

It will be on Wednesday when the series moves to California… Denver will cling to its hope and Golden State will look to finish the job.