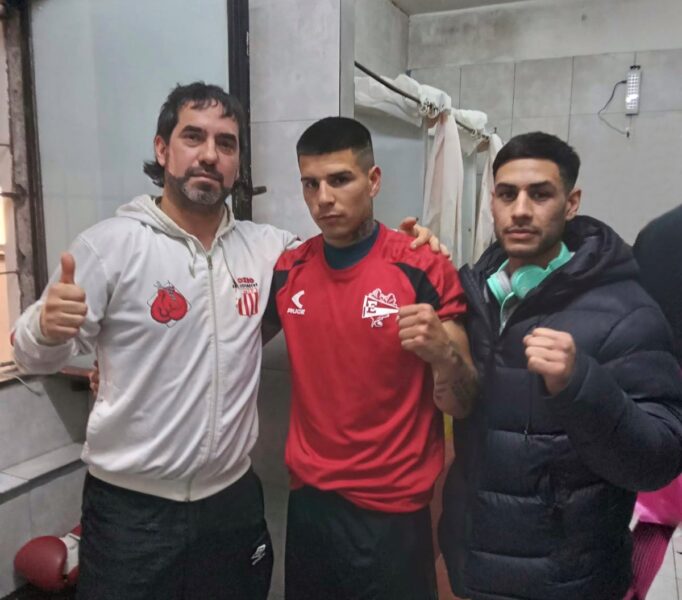 Our boxers participated in two events during a weekend

Our boxers participated in two events during a weekend full of intensity.

The Pinchas representatives were able to demonstrate their boxing skills in two exhibitions held over the past weekend. There were a total of nine confrontations without failure, where Jessica Lofredo She was the only boxer to repeat sparring when she appeared at both the August 20 and 21 dates.

The first of the events was held at the Evander gym, located in the Flores neighborhood. Boxers were part of it Delilah Bianchi, Lautaro Medrano, Louis Cuellar, Santiago Quintana, Gonzalo Cruz and Jessica Lofredo. That the fights had no fault because they were unlicensed fights did not prevent them from entering the ring and starring in confrontations full of energy and vigor.

The next day the second of the calls for our boxers took place in the city of Las Flores. They attended the same Joshua Suarez and the already mentioned Jessica and both fighters were also able to show off there, exhibiting their abilities and skills during the contests.

The boxing of our brand new club continues to grow day after day and its continuous participation in so many events is not by chance, but rather by the work and sacrifice of both the trainers and the boxers themselves.