October of a lot of ring for Tamers of Cuba 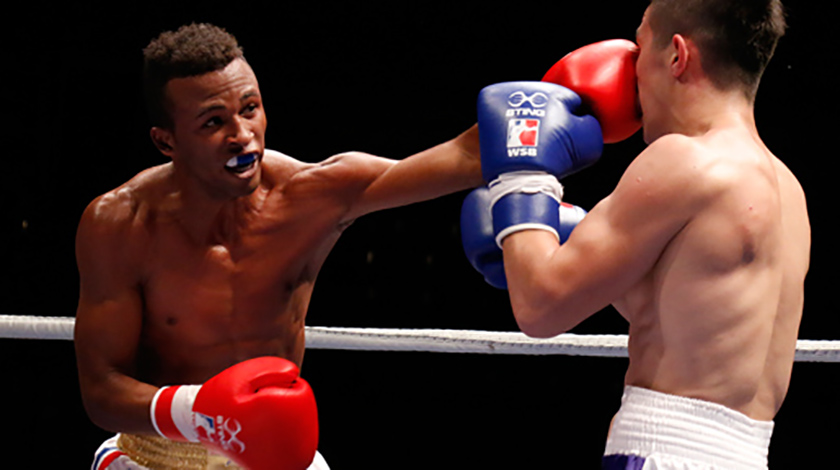 Havana, Oct 5 (ACN) With three cartels in Mexico, this month will bet that five of the well-named Tamers of Cuba try to maintain the u

Havana, Oct 5 (ACN) With three cartels in Mexico, this month will bet that five of the well-named Tamers of Cuba try to maintain the undefeated franchise since they debuted on the professional boxing circuits, represented by the Golden Ring company.

The seasoned troop of head trainer Rolando Acebal has signed a whopping 13 consecutive wins, and 10 of those fights have ended before the expected round limit, which demonstrates the good work of the Cubans backed by their golden scrolls in Olympic games and World Championships.

The first to fight in October will be three-time world champion Lázaro Álvarez (135 pounds) from Pinar del Río, who already has two victories and will be seen this Friday against host Brandom Obledo, in a scheduled eight-round fight based in Hermosillo, Mexico.

Meanwhile, on the 21st, Roniel Iglesias (147 pounds), also from Pinar del Rio and two-time Olympic champion, will take the floor. In Tijuana, Mexico, he will face Venezuelan Juan Ruiz, who has fought 34 fights in rented boxing.

And for the 28th, in a planned poster at the Palenque of the San Marcos Fair, in Aguascalientes, Mexico, three other Tamers from Cuba will cross gloves with rivals yet to be defined.

Alberto Puig de la Barca, president of the Cuban boxing federation, told ACN that all Cuban boxers will fight eight rounds, except for Veitía, who will fight six rounds as a debutant.

Tags: Tamers of Cuba, boxing
Boxing: Scar Valdez vs. Shakur Stevenson, clash of kings in super featherweight
The day the Gatica Monkey died, the champion who burned dollars and in his twilight sold dolls on the court
Ryan Garcia warns: “Fight Gervonta Davis and put him to sleep”
BOXING 4890

Loading...
Newer Post
“We look forward to a stronger race in Japan”
Older Post
He became a soccer analyst the same day he was fired from Pumas