Ode to attacking football between Newcastle and Manchester City 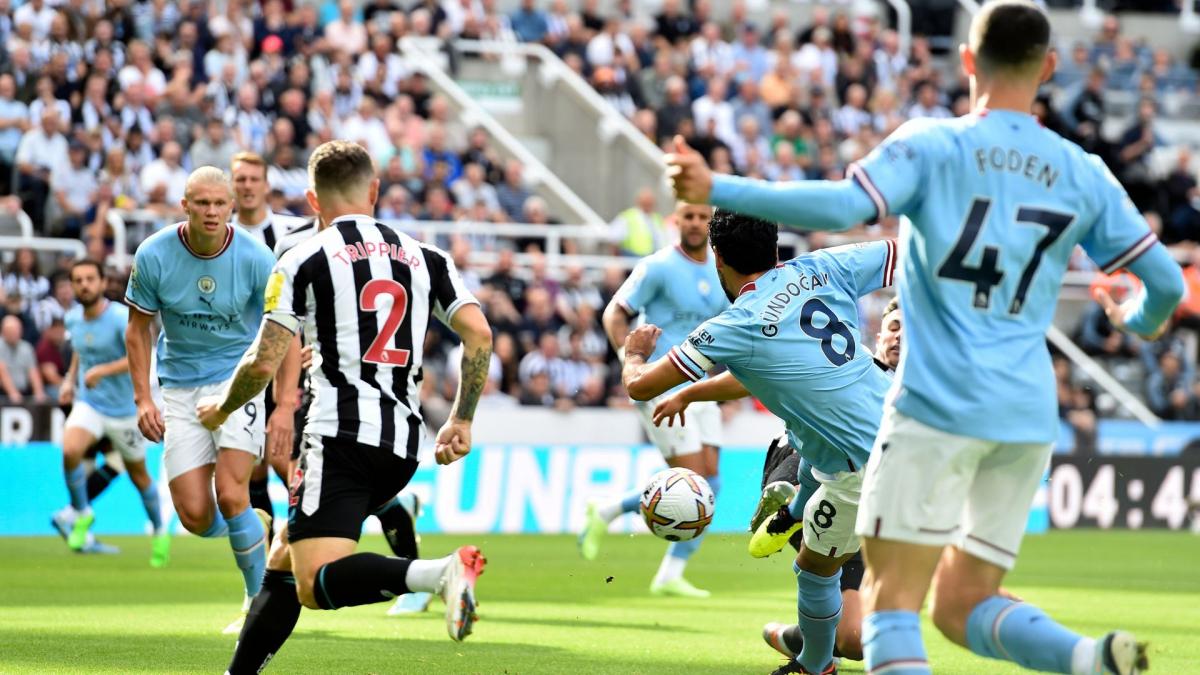 After Arsenal’s clear victory at Bournemouth, Manchester City were bound to do the same in their contest this weekend. All of this, of course, in order to maintain its particular pulse with the gunners at the top of the Premier League table. Thus, the current English champion traveled to St James’ Park with the mission of imposing their law at the expense of Newcastle United.

Pep Guardiola’s men would take advantage thanks to Ilkay Gündogan (0 – 1), although Miguel Almirón would level the forces in an action that would be corroborated by the VAR (1 – 1). Before the break, Callum Wilson (2 – 1) would culminate the momentary comeback of Eddie Howe’s team. After the restart, Kieran Trippier would put land in the middle with a work of art (3 – 1). Erling Haaland would reduce differences (3 – 2), while Bernardo Silva would bring to fruition the great shipment of Kevin De Bruyne (3 – 3). A result that would be definitive between Newcastle and City.

This is the classification of the Premier League

This is the ranking of top scorers in the Premier League

the champion will kick off the opening 2022
Unfortunate racist insults in La Rioja football
Champions League: “The Bernabu thing is for football, magic, fascination, terror…”
FOOTBALL 3739