Omar Valencia signs in the soccer of the United States 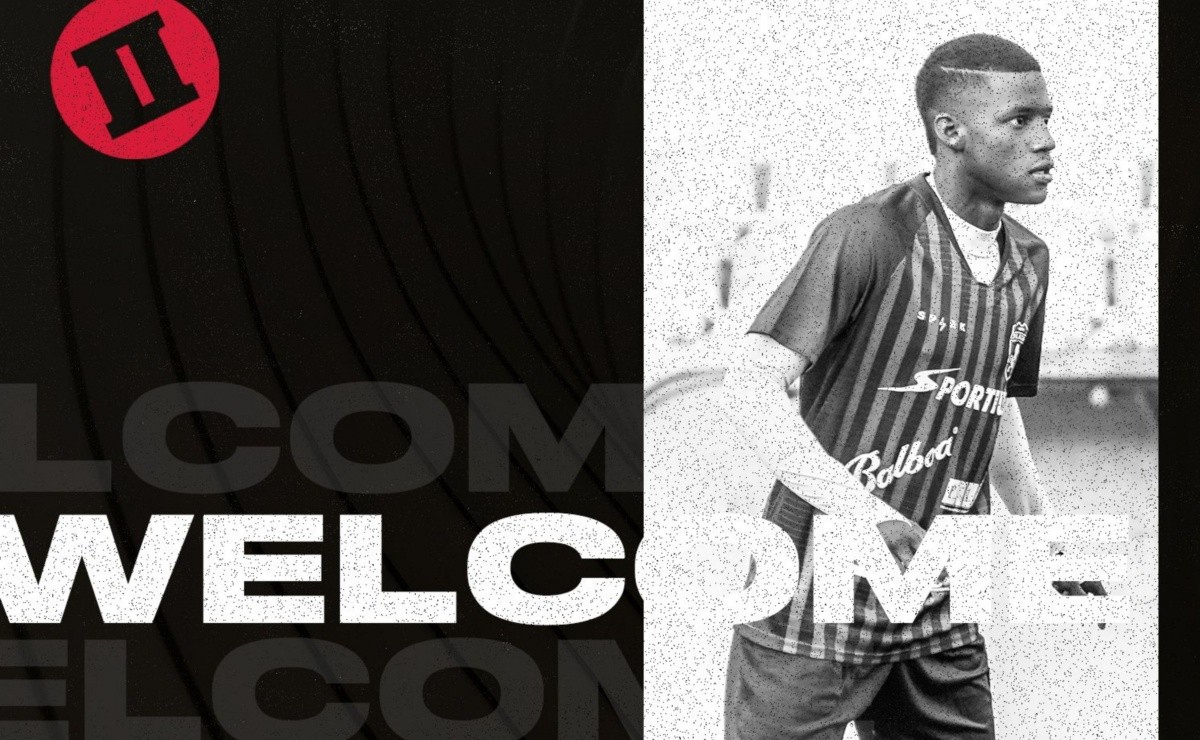 This Thursday, the hiring of Omar Valencia for his new club in USA. In recent months, trout becomes the second Panamanian youth to sign in North A

This Thursday, the hiring of Omar Valencia for his new club in USA. In recent months, trout becomes the second Panamanian youth to sign in North American soccer, after Omar Alba sign for him Royal Monarchssubsidiary team of MLS Royal Salt Lake.

Now, it is the turn of the side, who also comes from the CD Plaza Amador and now he will wear the shirt of the New York Red Bulls II of the USL Championship. At just 18 years old, the defender adds eight engagements with The Lions and was part of the Under-20 team in the Concacaf World Cup. Furthermore, he made his debut with the Panama Senior National Team in the friendly where he faced Uruguay.

“New York Red Bulls II have added defender Omar Valencia on loan until the end of the season. of the 2022 USL Championship, pending league and federation approval, the club announced today. New York has an option to extend the loan as well as an option to buy.”indicated Red Bulls in an official statement.

“We are pleased to be able to bring Omar back for the rest of the season. He has good speed and tools on both sides of the ball, and we’re excited to see what he can bring to the team at the USL Championship level.“stated Denis Hamletsports director of the club.

On the other hand, it was expected that Omar Valencia was a constant starter with Amador Square this season, due to the injury of Samir Ramírez. However, the youth was presented with a better opportunity and will now share a dressing room with Christopher Cragwella Panamanian who is also a member of New York Red Bulls II.

Loading...
Newer Post
The Warriors and their legacy in the NBA, win four titles in eight years
Older Post
It’s not Formula 1: Max Verstappen referred to the most dangerous activity of all