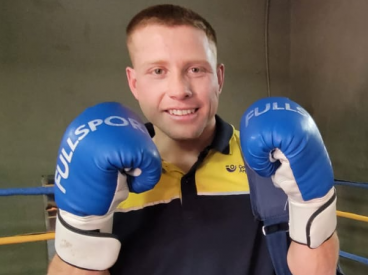 September 14: Boxer's Day and Postman's Day. The one who celebrates twice is Nicholas Luque Palacio. The 32-year-old is neither more nor less than

September 14: Boxer’s Day and Postman’s Day. The one who celebrates twice is Nicholas Luque Palacio. The 32-year-old is neither more nor less than boxer and postman. He delivers letters in the morning and hits the bag with his gloves in the afternoon. In We continue in the Twelve we got to know his story.

Currently, Nicolás divides his time between the street and the gym. With cards he started at 19 years old and as a boxer at 22. “I entered a gym knowing nothing about boxingI only played football, but the idea excited me”, he commented. At the time, the coach asked him if he wanted to compete and that was when he began to train more frequently and seriously.

+ LOOK MORE: He escaped from the war and arrived as a refugee: the “Syrian from Cordoba” who is all the rage in networks

Finally, it was a bet that went well: “Boxing straightened me out, I took it personally and began to hit it with a lot of sacrifice.” An unusual postman traveled the world with sport: “I had fights abroad, in Uruguay, Poland and Mexico. When you go out to defending the Argentine flag makes your chest swell a little more”. 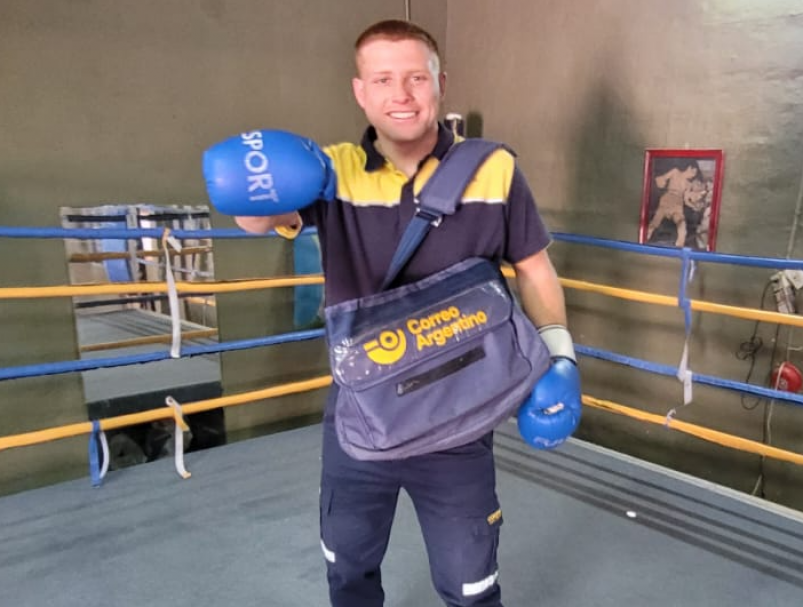 He makes mail deliveries by bike and on foot: “I like being a postman, I feel like a postman. When they ask me I tell them that it is not that I work as a postman but that I am a postman”. As he said, he loves his two professions and confessed that sport was the one that “changed his life”: “It finished forming my personality and gave me a discipline that I didn’t have.”

+VIDEO: The interview with Nicolás, the Cordovan postman and boxer

Loading...
Newer Post
The Mexican Irene Aldana applied the bicycle kick and won in the UFC
Older Post
“He manages to screw up every race”: an important character in Formula 1 destroyed Ferrari