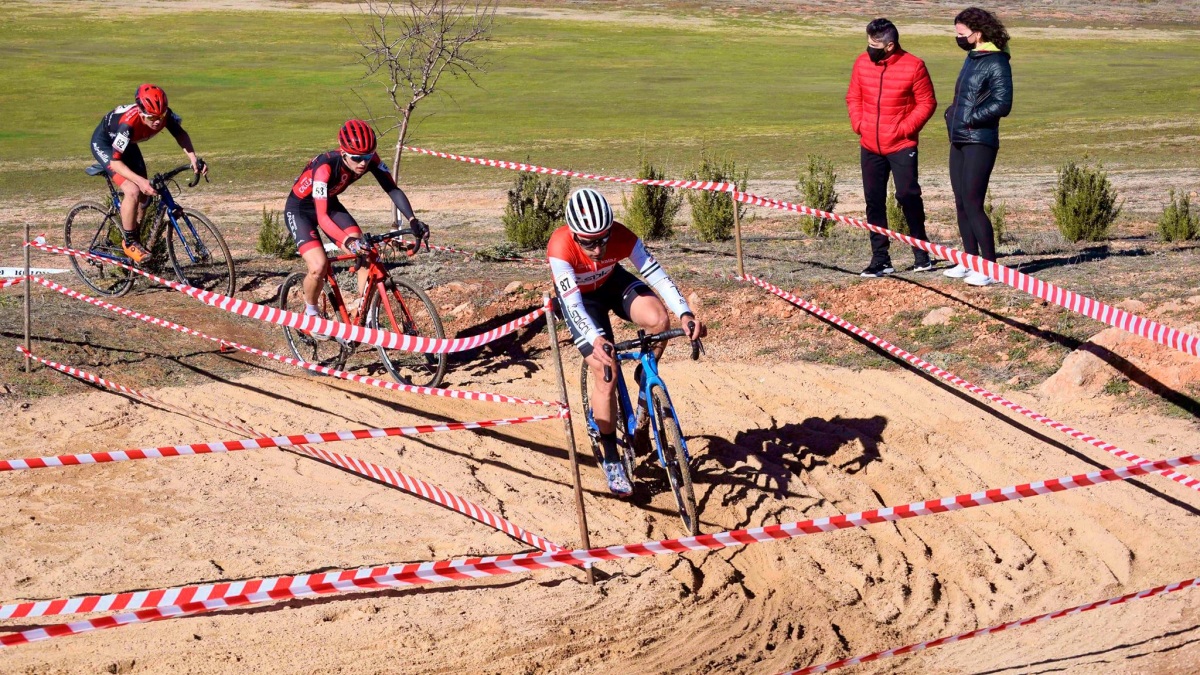 Some of the best cyclo-crossists on the national scene will meet, next Sunday, December 26, in the Albacete municipality of El Bonillo, to compe

Some of the best cyclo-crossists on the national scene will meet, next Sunday, December 26, in the Albacete municipality of El Bonillo, to compete in the II La Lagunilla Municipal Golf Course Cyclo-cross. In addition, the test will be the stage for the Castilla-La Mancha Championship in all its categories and will also be scored in the national ranking of the Royal Spanish Cycling Federation.

This grand prize will be organized by the El Bonillo City Council, together with the Castilla-La Mancha Cycling Federation, the Albacete Provincial Council, the Grego Racing Team athletics and triathlon Club, the Guadiana Series and the companies Uves Bikes, X- Willow and Sanferbike.

“For us it is a pride and a great responsibility to organize this second cyclo-cross, since in addition to maintaining safety against the covid, our main objective is to improve compared to the previous edition and, even more so, when the Federation of Castilla-La Mancha has once again placed their trust in us to organize the regional Championship “, stated the Councilor for Sports, Manuel Rubio, who clarified that” for our municipality, which has 3,000 inhabitants and belongs to what is now called Empty Spain, this event is a letter of presentation of our golf course, the only municipal and public one in Castilla-La Mancha, not without forgetting that the event is a good economic engine for our hospitality industry ”.

Golf and Cyclo-cross combine on the circuit

Before a circuit very similar to last year, in which the holes of the Green are mixed with the tapes that will mark the course of the test, all the participants will appear to face a 3,200-meter route on a sandy terrain in some areas and Herbaceous in others, which will not lack obstacles of planks, technical areas and zigzagging under pine forests, water pools, mounds and straights where cyclists can develop all their watts.

In this edition, the test will advance its schedules compared to last year, in order that the participants have a better combination of times, especially for those who come from outside the region. Thus, at 10:30 in the morning the event will begin with the sleeve composed of the cadets, master-50/60 and all the female participants. At 11:30 hours the masters-40 and juniors will do it; at 12:30 pm the schools; and at 1:30 pm the under-23s, elite and masters-30. In addition, on this occasion two awards ceremonies will be organized, the first at 12:30 p.m. and the next at the end of the last round, at around 2:30 p.m.

The permanent office, on the day of the test, will be at the La Lagunilla Municipal Golf Course, located on the Ossa road, kilometer 2, from El Bonillo. All runners will be assigned a number and a chip with which they will be able to know their lap and final times in real time, through the web: www.sportradio.es. In addition to receiving a trophy the first 3 of each category.

12:30 h. Schools Awarding of trophies for the first two rounds.