On the doorstep, the traditional Alpha Boxing and Swimming Cup 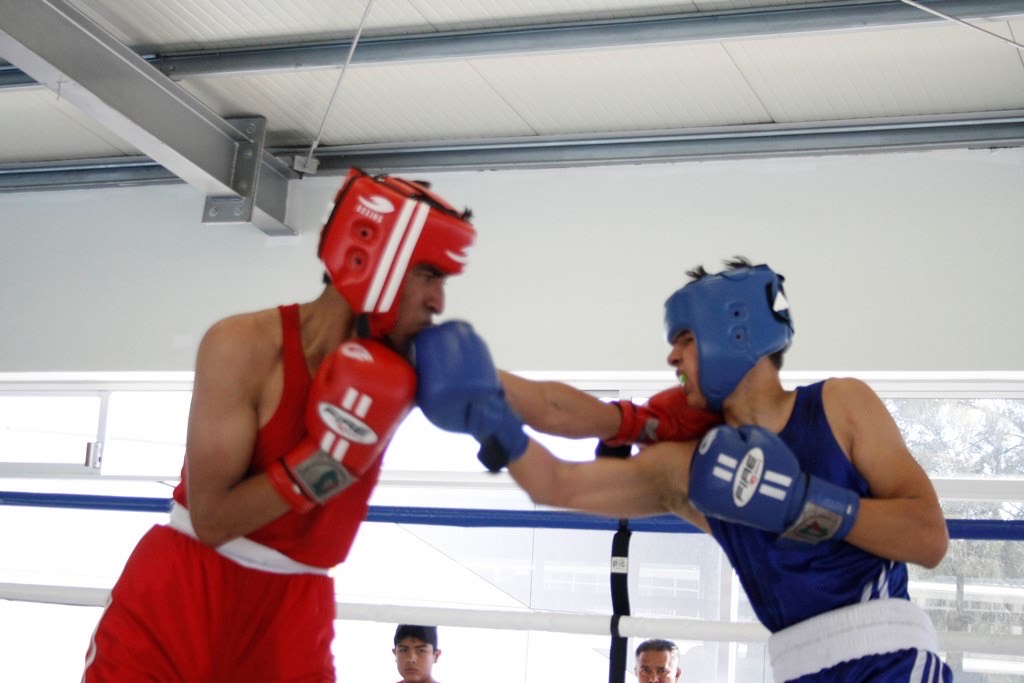 The Alpha Cup 2021, reaches an important moment with the next celebration of the boxing and swimming events, considered two of the most popular spo

The Alpha Cup 2021, reaches an important moment with the next celebration of the boxing and swimming events, considered two of the most popular sports in this traditional contest organized by the Alpha Club of Puebla.
After two years of suspension, the two events return with everything to be a great stage for all those athletes who start their annual cycle and are preparing for state, regional and national competitions.
In the case of the Alpha Boxing Cup, it is practically around the corner and this Friday, November 19, it will close its registration process at six in the afternoon, so that next Saturday, November 20, from eight in the morning In the Alpha 2 basketball gym, the registration, general weigh-in, and prior medical check-up are completed.
A great participation is expected from Puebla boxers who will be able to compete in the different categories that go from Initiation from 8 to 12 years old; Infant from 13-14; Cadets 15-16; Youth from 17-18 years old and the Elite from 19 to 40 years old, both in the male and female branch.
This Alpha Boxing Cup is scheduled to take place over three weekends and in alternate venues; for example, the first eliminatory would be on Saturday 27 and Sunday 28 November at the Club Alpha 2 basketball gym; the second day on December 4 on Alpha 3 and the final day on December 11 back to Alpha 2.
Meanwhile, for December 4 and 5 at the Alpha 2 facilities, the Alpha Swimming Cup will be held, an event that traditionally precedes the State Short Course Championship where the representative for the National Championships starts.
The Alpha Swimming Cup is also considered one of the most important events not only in the state, but in the region, so the attendance of teams from entities such as Veracruz, Oaxaca, Tlaxcala and Mexico City is expected.
The calls for both Cups and all the information related to all the Alpha Cup 2021, is available on the page www.clubalpha.com.mx