On the rise: Carlos Sainz’s outlook in F1 after the summer break 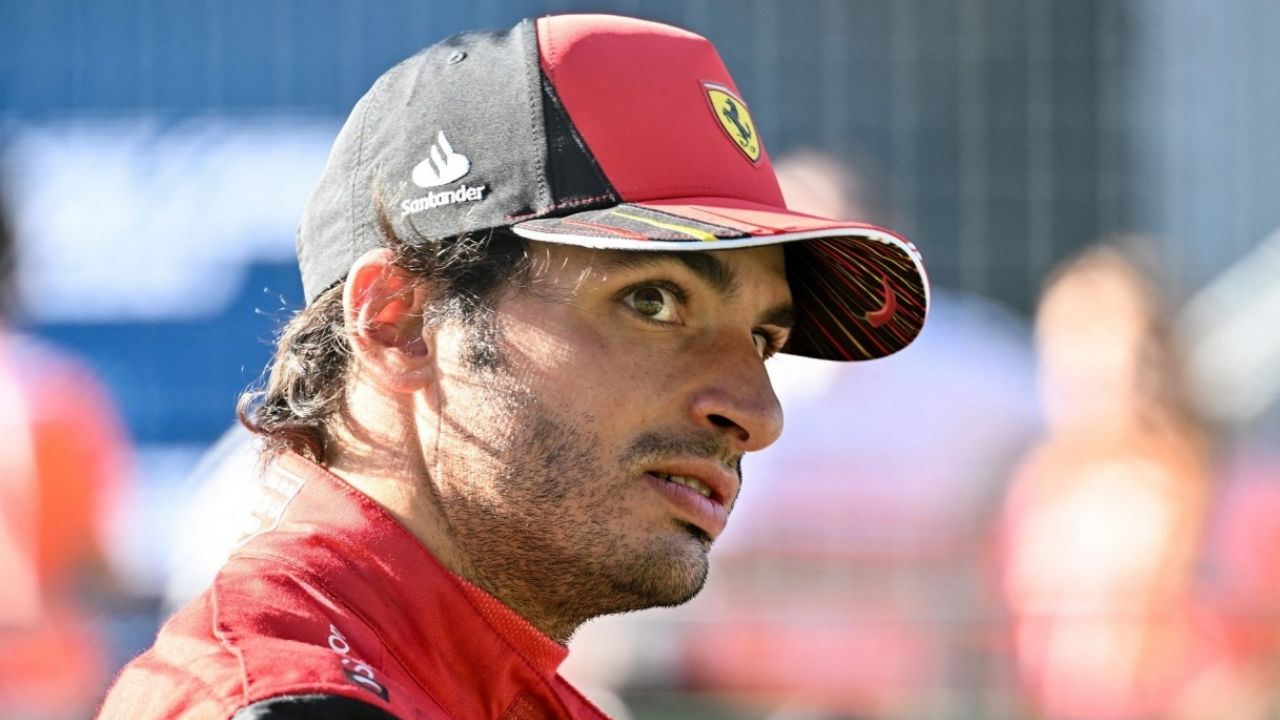 After 13 races, the premier category of motorsport is on vacation in the so-called summer break. The expectation in terms of signings remains lat

After 13 races, the premier category of motorsport is on vacation in the so-called summer break. The expectation in terms of signings remains latent and the World Cup for drivers and constructors has a profiled candidate. In this context, we must highlight the harvest of Carlos Sainzwho is fifth in the drivers’ world championship and got his first victory in Formula 1.

The Ferrari team is second in the constructors’ championship with 97 points less than the leader, Red Bull. So much Carlos Sainz like Charles Leclerc they have suffered from the reliability problems of the F1-75 and the errors in strategy. In addition, Mercedes has managed to be consistent and develop the W13 to stalk from third place with 30 units less than the Madrid driver’s team and Leclerc.

The rider from Madrid has been consistent, but reliability has played against him

Precisely, Carlos Sainz It has been the most affected in terms of reliability problems, the last one being at the Austrian Grand Prix, where the car caught fire. There are four Sainz abandonments compared to the three that Charles Leclerc has suffered. The Monegasque driver is 80 points behind the leader, Max Verstappen, in the drivers’ world championship.

On the other hand, it must be remembered that at the beginning of the season, Sainz stated that the F1-75 was not a car according to his driving style. This is how the rider from Madrid went through a process of adaptation within the team. Laurent Mekies, race director, spoke about the level of the rider from Madrid and his evolution this season. 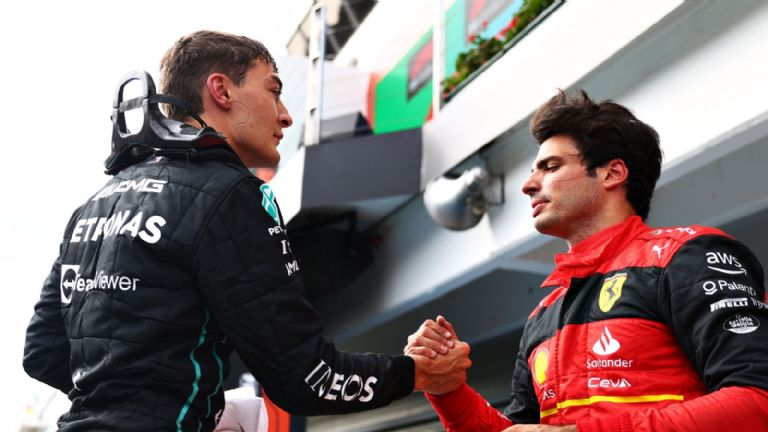 “We didn’t hide at the beginning of the year that the car obviously wasn’t very good for him. We work a lot with him, with his engineer and with everyone at Maranello, to make sure we can give him something real”, explained the engineer.

While, Carlos Sainz, has stated that his adaptation process has been an upward curve. At Silverstone he achieved his first pole position and his first victory in Formula 1, in his 150th Grand Prix. Likewise, he trails George Russell with two points less in the fight for fourth place in the drivers’ championship.