One hundred years of the Spanish Boxing Federation 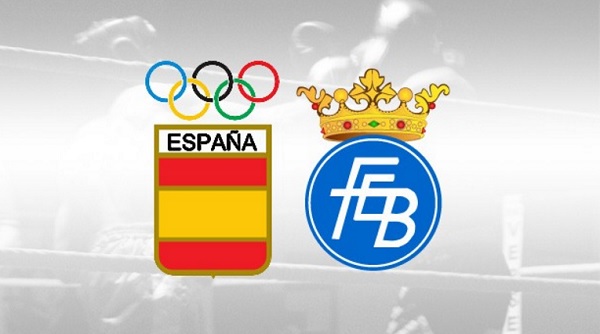 Julio Gonzalez Last August 3rd, it was 100 years since the inauguration of the Spanish Boxing Federation named as such.

It is surprising that the current Federation has not even issued a statement commenting on this fantastic celebration. a pity

We, for our part in the Espabox Guide, have already reviewed the creation of our Federation and wrote about the birth of our sport.

And meeting the new Spanish Federation, on September 1, among other agreements they decide to ratify the name of the new Federation after the meeting held last Wednesday the 29th in the premises of the “Barcelona Boxing Club”.

Thus it was formally called the Spanish Boxing Federation.

Unsportsmanlike? A boxer knocked out his opponent just after the gloves collided
The most outstanding figures of Navarrese boxing and kickboxing will shine in the …
INDE recognizes boxing coaches
BOXING 4191