One more bullet for Kiko 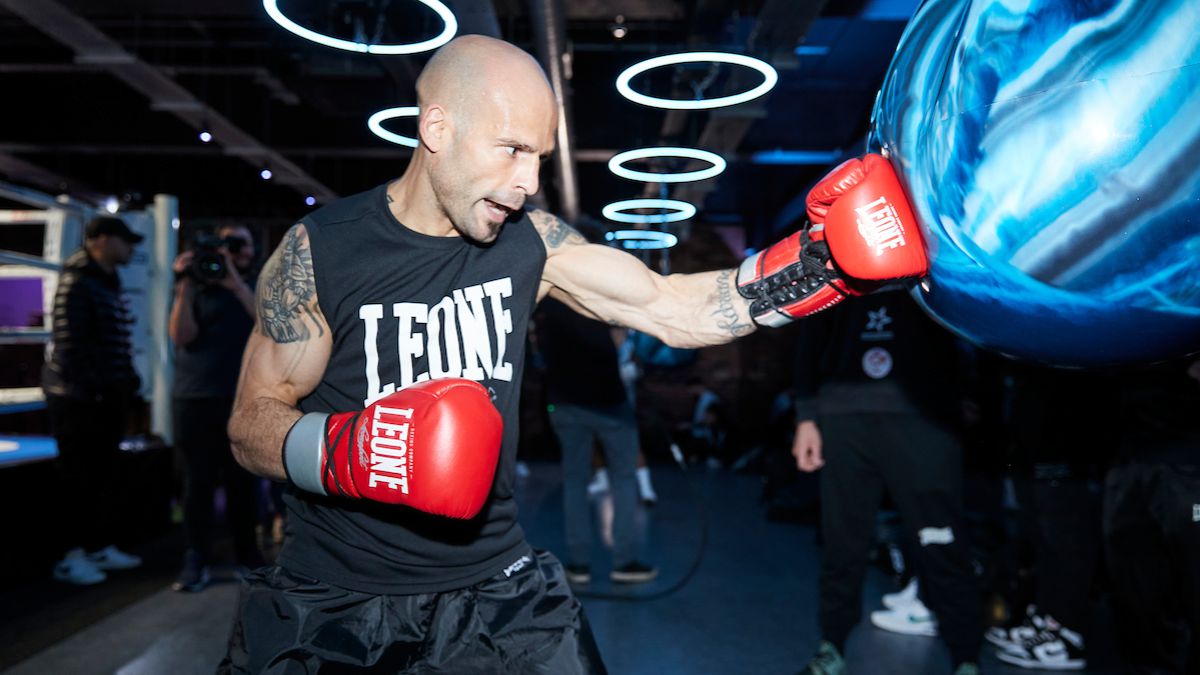 "Kiko Martínez (42-10-2, 29 KO) is always ready." That phrase is constantly repeated from the team of the former world champion. Kiko cannot stop

“Kiko Martínez (42-10-2, 29 KO) is always ready.” That phrase is constantly repeated from the team of the former world champion. Kiko cannot stop and thanks to that she has been able to accept a great opportunity again. “After fighting in September at the Matchroom evening in Barcelona, ​​he had not stopped the diet and was still training, although not boxing. My promoter called me and told me that the opportunity had come to do the IBF World Cup against Kid Galahad (28-1, 17 KO). ‘What do we say? There is little time… ‘, he told me. ‘Sure yes’, I replied. That day I put on my gloves and started sparring “, reveals the 35-year-old from Elche.

The opportunity to be champion again this Saturday (20:00, DAZN) was not expected. Eddie Hearn and Matchroom had scheduled Martinez to box Zelfa Barrett in December in Bilbao. “I believed it. They had promoted that rematch so much that I really thought it would happen,” says the fighter, who has come out winning with the change. Now you can make history again. Only Javier Castillejo has been world champion in two divisions. Kiko was it in the super bantamweight (2013 and 2014) and now he will try it, for the third time, in the pen.

Traveling to Sheffield, the city where the champion resides, does not matter to Kiko. He believes the injustice he suffered against Barrett in February this year will see him treated fairly. “I think everything that happened is positive. Not only on a mental level, receiving great support from the people, but also because everyone will be paying attention. They have done the same to me twice now, because against Barrett and Warrington I won and they took it away from me. “Galahad is perhaps the champion who best adapts to Spanish. “I think so. Despite this, he is a fighter who is going to fight, he is tricky, ambidextrous … but I think he is not at the level of Gary Russell (he lost to him in 2019 by a cut). I think as soon as I hit him a little will go out and seek to scroll. We have a clear strategy to beat you. I’m going to do a work of wear and tear and it will be seen in the final part, “he concludes.