One more week of Chivas as a colero of Mexican soccer 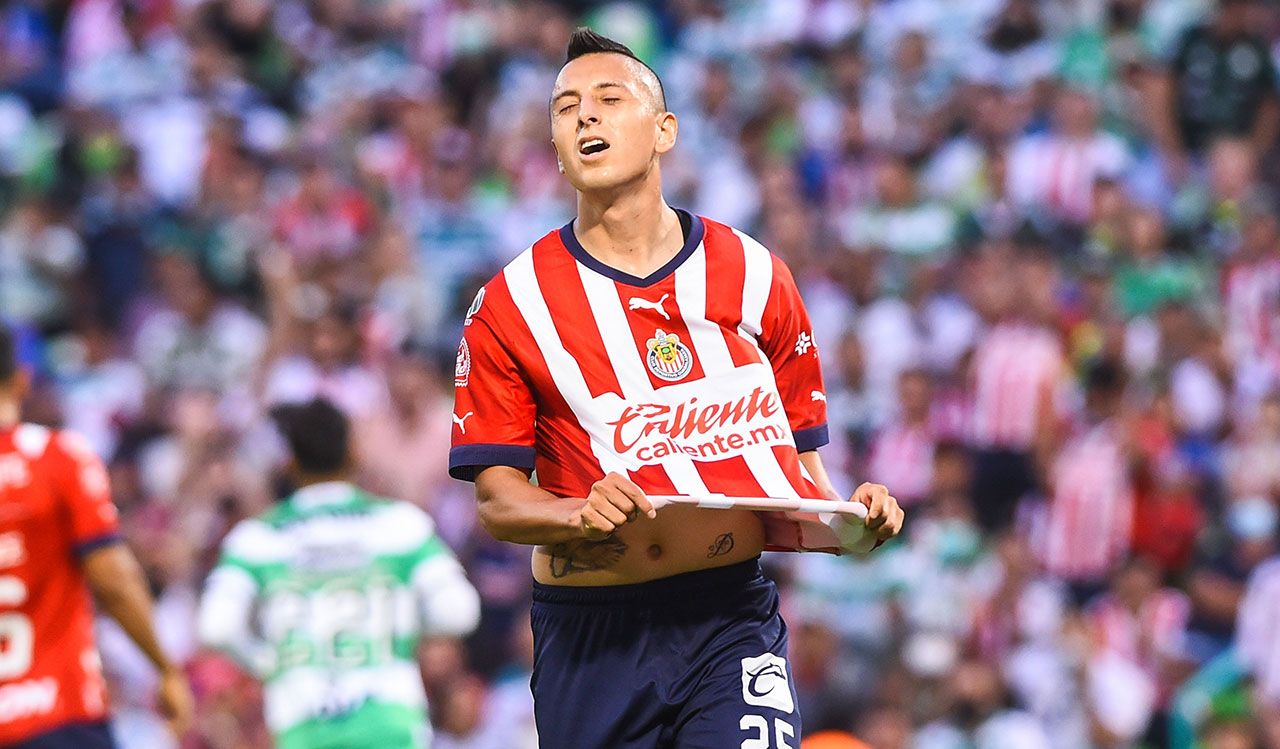 One more day ends in the Apertura 2022 tournament with Chivas del Guadalajara, one of the most popular clubs in Mexican soccer, mired in a path of mediocrity that seems to have no end.

Those commanded by Ricardo Cadena have not been able to win in the current tournament after their draw against Santos Laguna to a single goal, a result that keeps them on the black list of the four teams that have not yet been able to add three points in the Apertura 2022.

Chivas continues to suffer from the lack of goals. Together with Xolos de Tijuana, they are the teams that have only been able to score 1 goal in 270 minutes played, the worst mark that can be seen in the current tournament.

And to that bad streak must be added the lack of functioning and communion in the squad that continues to give something to talk about, both on and off the pitch, such as the child expulsion that ‘El Pollo’ Briseño earned while on the bench.

Chivas’ management problems continue to impact the team from day to day. The arrival of Santiago Ormeño opens up a range of possibilities for the team in the offensive, however, there is still a lack of management work from the upper echelons of the club so that the Sacred Flock once again has good afternoons in Mexican soccer.

Now, Chivas will have to think about the work to put into practice during these days before facing Juventus in a friendly match and in which the mission will be not to dirty, against the Vecchia Signora, the history of the Guadalajara club.