One of his records at risk: the boxer who could bring Floyd Mayweather back 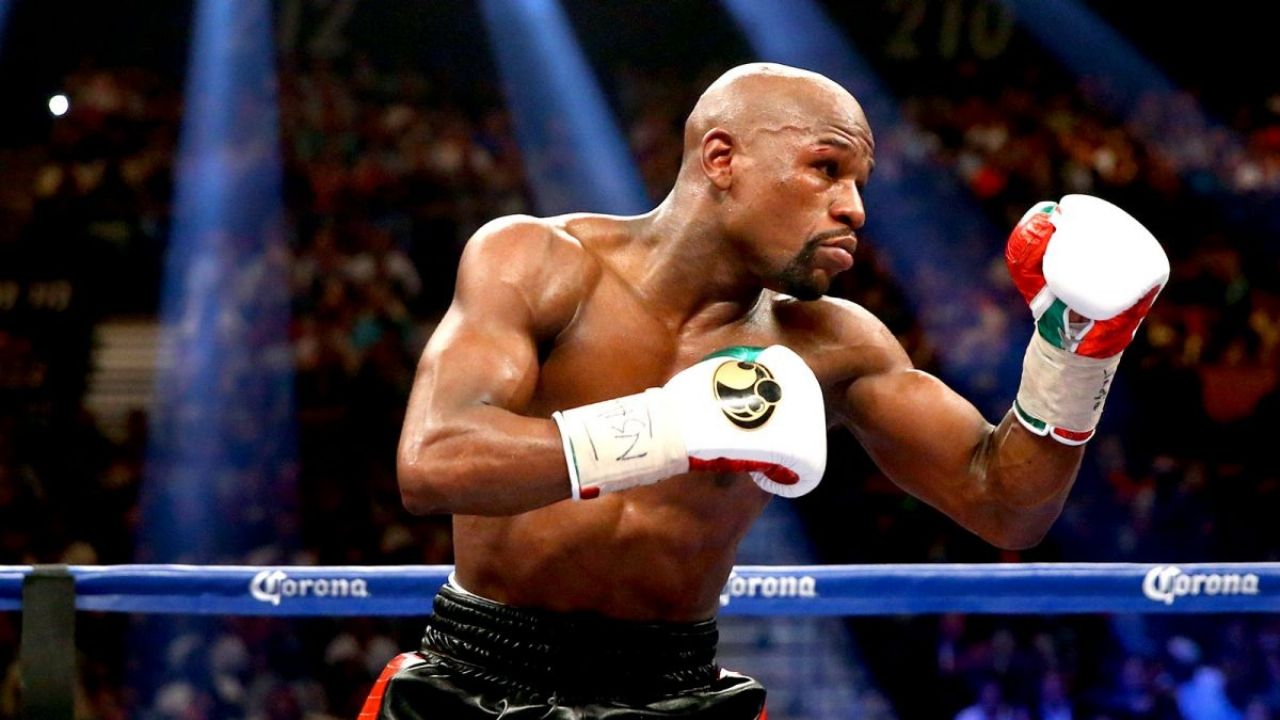 Despite the fact that 2017 marked an end point in his successful professional career, the idea of ​​seeing such an imposing figure in action again

Despite the fact that 2017 marked an end point in his successful professional career, the idea of ​​seeing such an imposing figure in action again Floyd Mayweather seduces more than one. It is a historical star who will summon millions of people if at some point he decides to return, as he currently does when he stars in exhibitions.

Money does not seem determined to put aside his retirement to get back into the ring in a formal way, not unless a motivating proposal appears. For many, the possibility that one of his records is in jeopardy can lead to that. The one who is closest to beating one of his records today is the Mexican Gilberto Ramírez who, if he achieves a new success this weekend, will be 6 wins away from the 50-0 balance he left Floyd Mayweather 5 years ago.

Ramírez is the WBO Super Middleweight Champion since 2016.

“44-0 is a great record, but I’m far from where I’m going to be when all is said and done,” he said in an interview with “World Boxing News.”. El Zurdo in this way warns that he will go for much more and threatens the great task of the North American star. “This is a step in the right direction, but my legacy is just beginning. As for the registry, I don’t worry too much about it; It is inevitable and it is only a matter of time.”

Regardless of the rumors that could be installed, the Sinaola-born first focuses on his most imminent commitment against Dominic Boesel and then rules out being the reason for Pretty Boy’s return. “Boesel is the number one light heavyweight in Europe, and I know he will give his best on fight night.”. Also, with his mind on the future, he added: “there are a few others across the pond like Callum Smith, Buatsi, Johnson, Yarde”.

This Saturday Floyd Mayweather He will return to the place that gave him so much joy: the ring. It will be a new version of the exhibitions that he starred in after leaving the activity and that gives so many joys to his fans. In this case, his opponent will be Don Moore. 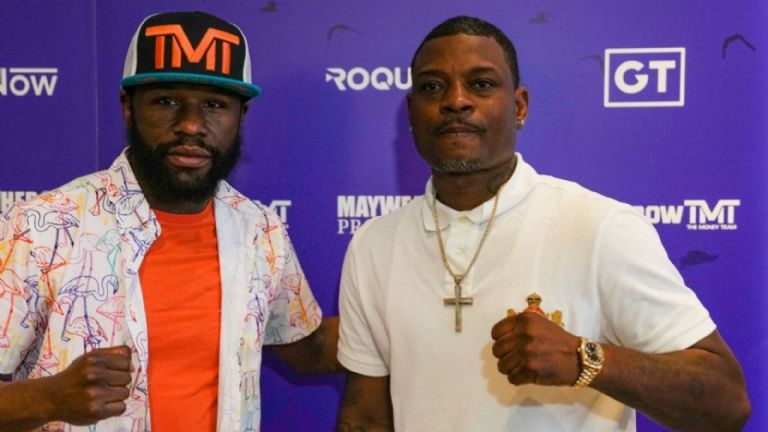 Moore accompanied Floyd for many years.

Few people know the former world champion as the one who will be in front of the helipad of the Burj Al Arab hotel in Dubai, since it is who he was his sparring partner in the practices prior to some of his most iconic fights. It is expected to be a bigger show than the last night he starred against Jack Paul last year.

Tags: boxing, Gilberto Ramirez, Floyd mayweather
This is the number of calories you can lose if you train boxing
The United States denies entry to Tyson Fury due to ties to Kinahan
Scar De La Hoya offers to help Dana White in his boxing endeavors
BOXING 3128

Loading...
Newer Post
Monaco F1 GP 2022: The drivers’ football match prior to the Monaco GP is back
Older Post
Steven Gerrard’s ruinous business away from football