One of lime, another of sand 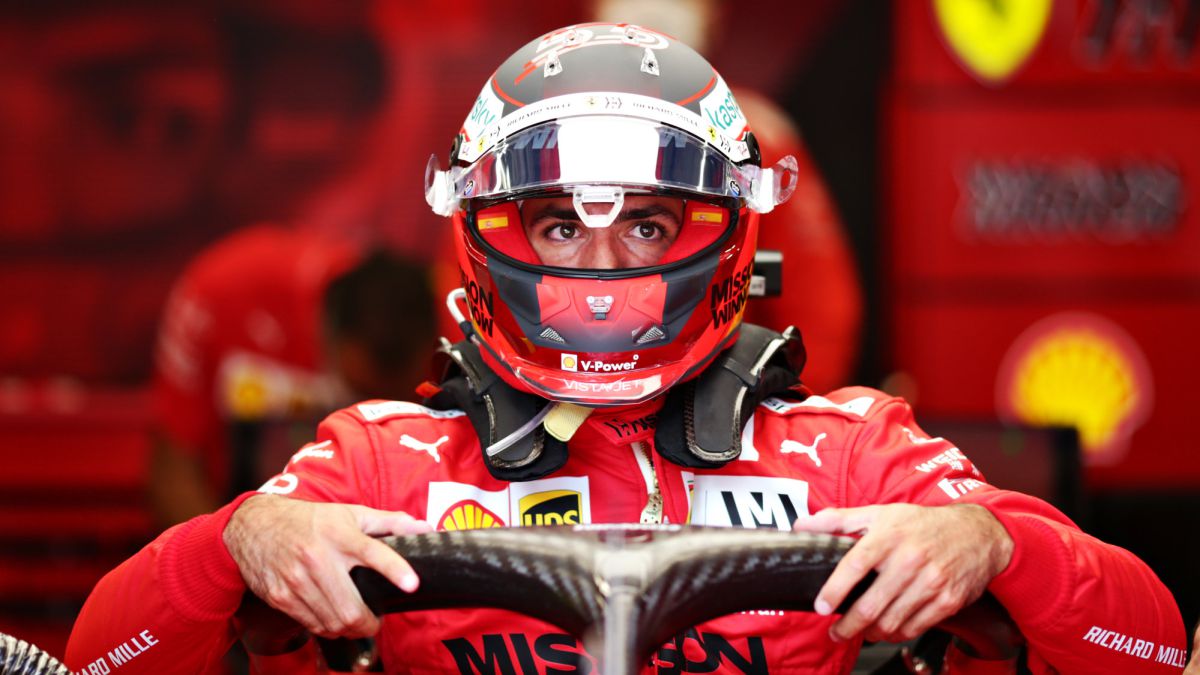 In laps with the starts, the Sao Paulo GP had two and Carlos Sainz he nailed one, the one on Saturday (he won three places in the first round) and

In laps with the starts, the Sao Paulo GP had two and Carlos Sainz he nailed one, the one on Saturday (he won three places in the first round) and apparently failed in the other, the one on Sunday (he lost two positions). Actually, there are nuances, according to the Madrid rider with AS: “The procedure was done well, identical in both, I am quite relieved with that because I did the exact same thing as on Saturday. Other times I am the one who does not do it well, but this time I nailed it and it must have been enough for a good start, by the numbers. Something did not work properly in the clutch, Or maybe there was less grip than expected at that position on the grid. “

In any case, the starts were a strong point of the Madrilenian “in Toro Rosso, Renault or McLaren”, He tells himself, his teammates feared him, those who lived in the garage those seasons say, while in the Ferrari the facet has been choked during the first two-thirds of the season. It took until Russia, when they took first place against Norris, to recover the best version of Sainz, who returned in the Interlagos sprint with an overtake to Verstappen included. “I have trained, you cannot imagine how much, and this week I did two perfect procedures. I have made an effort and I have improved a lot, “says Carlos.

The team vouches for it. Laurent Mekies, director of operations and head of the team in Binotto’s absence, supports the efforts of the Madrid native: “I took off my hat, he got second and it was a super move, good for his confidence and progression. There is a lot of simulator work, yes. Each team has different procedures when the starts arrive and they have worked very hard to adapt to the way we started here. It has been a frustrating road because there have been some difficult starts this year. “Hours after the fleeting start in the sprint, just that happened in the race, the frustrating thing, that reveals the difficulty in the procedures and the variety of behaviors of the clutches of F1.

Binotto, from Maranello, applauded the Sainz weekend in Brazil, sixth in the race and seventh in the World Cup, eight points behind his teammate, Leclerc. With the point on Saturday, he only yielded one with respect to the Monegasque. “I can judge what he’s doing, and he’s doing very well. From the first race he was well integrated into the team and made his own contribution, which is very important. As the season progresses, he has developed and is now capable of being aggressive in the starts, where he had always been very strong. He gains confidence with the car and with the driving strategies and can give his best level on the first lap. And not only. “Good sign, good for the future.